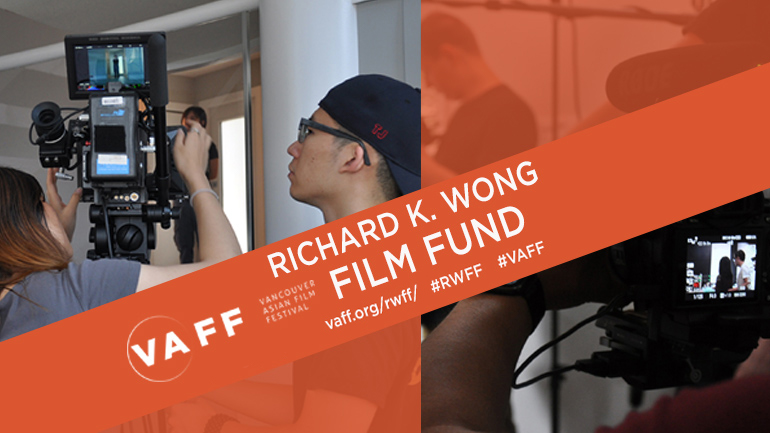 Richard K. Wong, VAFF Lifetime Patron has presented the Vancouver Asian Film Festival with $37,000 over the past 3 years, which allowed VAFF to start the Richard Wong Film Fund and fund not one film, but two films this year. Mr. Wong went above and beyond his initial commitment of $12,500 for the year 2021, and topped up his sponsorship after hearing the judges’ difficult decision to choose only one recipient, especially in such a challenging time for the Asian Canadian community.

We are very excited and honoured to announce the two recipients of funding towards the completion of their film projects. Both films will have their world premieres at the 25th annual Vancouver Asian Film Festival, November 4-14, 2021.

Brian Cheung & Gerry Sung (TRAILBLAZN), featuring the trailblazers and pioneers of Asian hip hop music right from our backyard of the lower mainland.

Thea Loo & Kimberly Ho (To Make Ends Meat 結束肉), a Chinese-style sausage factory in Vancouver’s Chinatown closes down, the legacy and community it has fostered for over a century is celebrated and remembered through the eyes of its loyal employees.

We thank Mr. Wong for his generosity in supporting Asian Canadian stories and our festival.