VAFF is proud to announce the second year of our “We Heart” short film community collaboration project!

This year, in celebration of the 90th anniversary of diplomatic relations between Japan and Canada, VAFF has partnered with the Consulate General of Japan in Vancouver and the Japan Foundation, Toronto to make this project possible. The 2018 project, officially titled “We Heart Canada + Japan 90”, will aim to build awareness of this incredible landmark year across Canada.

About We Heart Canada + Japan 90

The purpose of this short film project is to present different films that tell the stories of the people and organizations who have been making connections and building stronger bridges between Canada and Japan. The 4-minute short films will showcase what Canada’s diverse and inclusive communities love about Japan. The project will not only help Vancouver based non-profit organizations, with connections to Japan, communicate and promote their work but also allow Vancouver based independent filmmakers expand their portfolio and showcase their creations as well.

To kick off the We Heart Canada + Japan 90 short film campaign project; VAFF hosted a SWIPE RIGHT matchmaking event on July 12, 2018 at SFU Harbour Center. This event matched filmmaking teams with non-profit organizations to allow them to meet and discover whom they would like to work with.

Four non-profit organizations and four filmmakers will be funded for this short film project. Four resulting short films will be in production from August to October 2018 and the completed films will premiere during the 22nd annual Vancouver Asian Film Festival, Nov 1 – 4, 2018. One of these films will be selected to be showcased by Consulate General of Japan across Canada in Vancouver, Calgary, Toronto, Montreal and the Embassy in Ottawa during the year of 2019.

Thank you to our Partners: 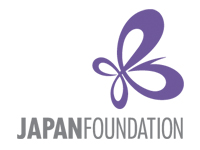 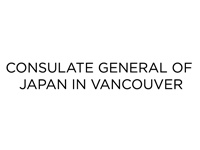 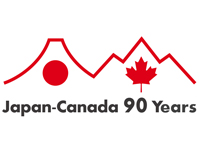 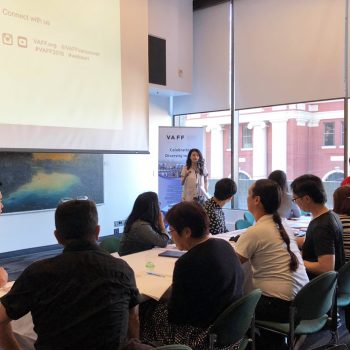 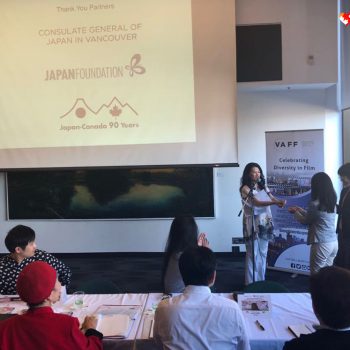 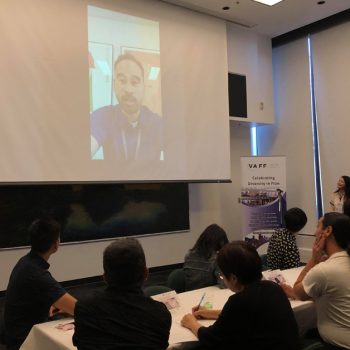 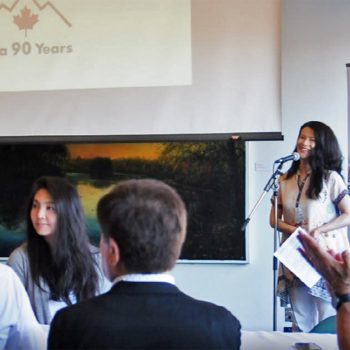 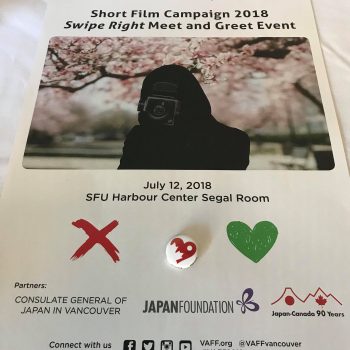 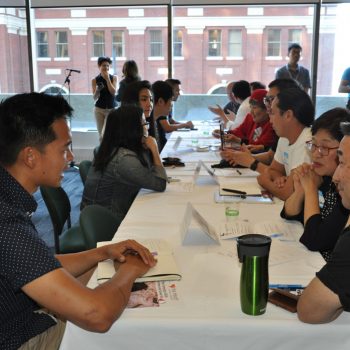 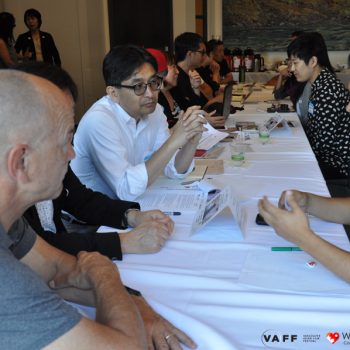 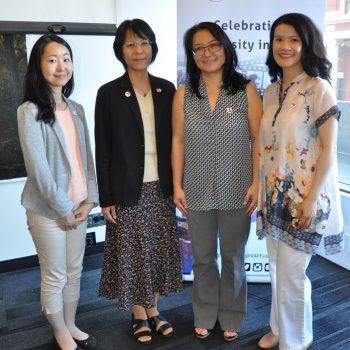 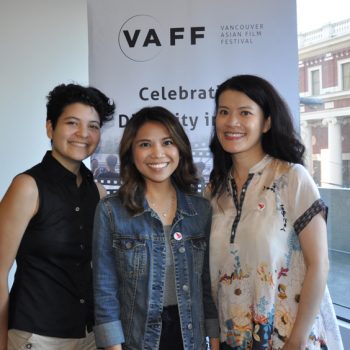 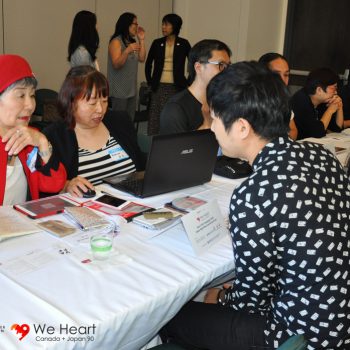 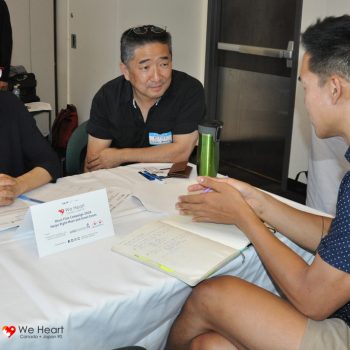 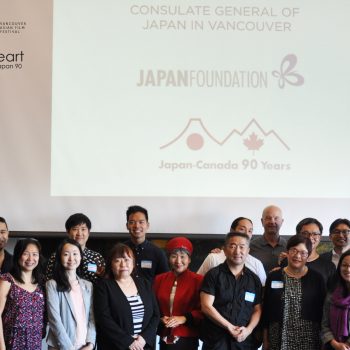 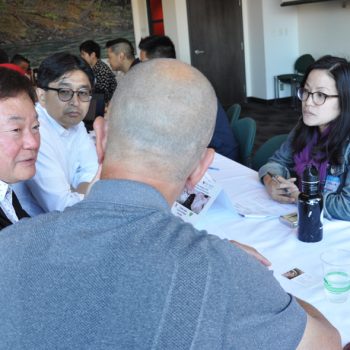 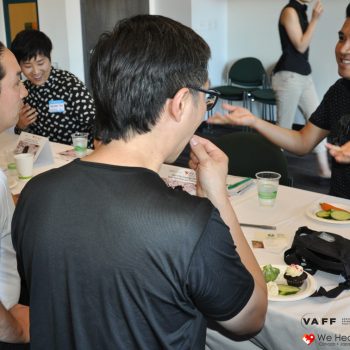 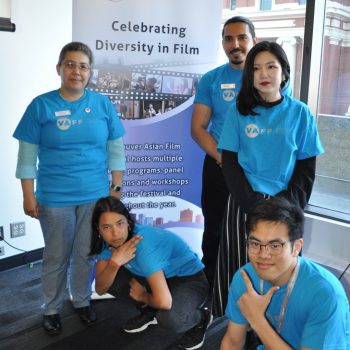 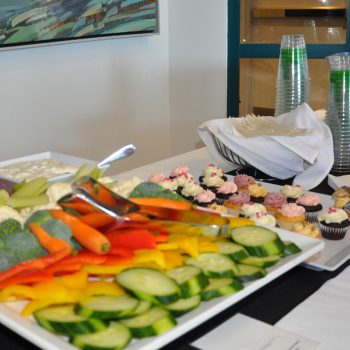 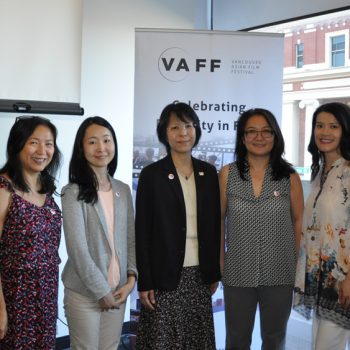 The 2017 “We Heart” Campaign was a celebration of Canada’s 150th Anniversary and the immigrant experience in Canada. The Vancouver Asian Film Festival was proud to partner with the City of Vancouver and Vancouver Immigration Partnership (VIP) to launch “We Heart Canada” video project which offered audiences an intimate look at how and why diverse Vancouverites love Canada.