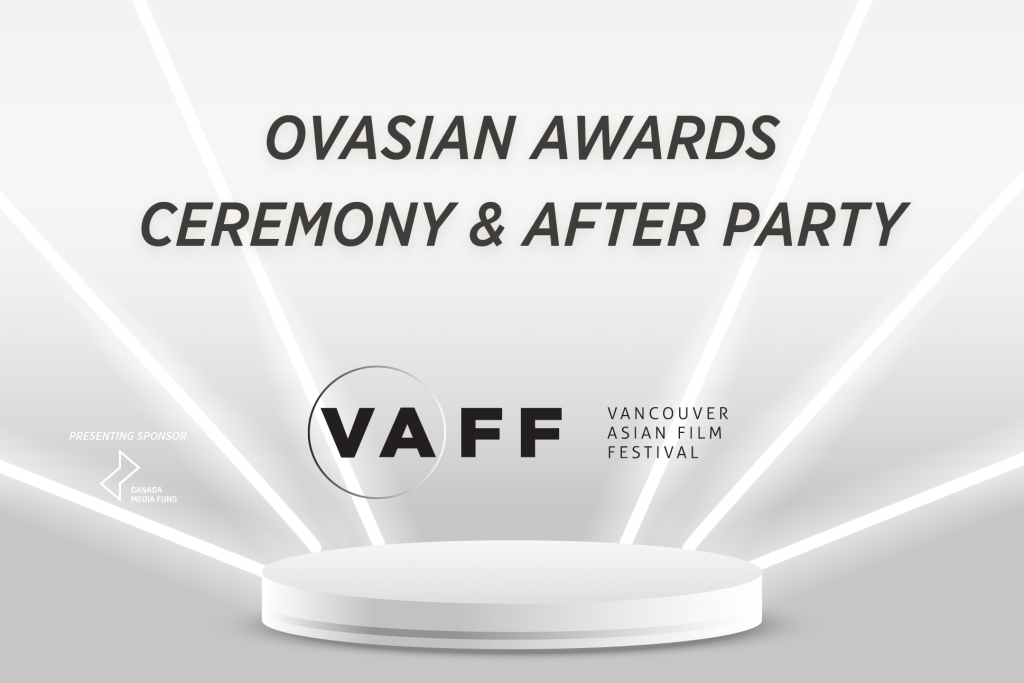 Vancouver – Vancouver Asian Film Festival (VAFF) is proud to announce the “Living Legend” Lisa Lu as the recipient of VAFF’s 2022 “Outstanding Contribution” Diversity in Film Award.  This award will be presented during VAFF’s OVAsian Awards & Gala at Science World on November 13, 2022.  VAFF’s juried festival award winners will be announced and honoured along with the OVAsian Impactful Awardees: Gold House, CW Network’s Kung Fu and Lilly Singh.

*Come join us to celebrate the closing of VAFF26 with award winning filmmakers, industry professionals, community leaders and the VAFF team.

* Please RSVP to media@vaff.org to join.

2022’s “Outstanding Contribution” Diversity in Film Award recipient, Lisa Lu is an internationally renowned actress and producer and has been bestowed the title of a “Living Legend” in China by the Government.  She is a three time Golden Horse winner, and has worked in film, television and stage for 65 years.

Lisa Lu is currently shooting her Hulu series Career Opportunities in Murder and Mayhem, opposite Mandy Patinkin, and voicing the role of Grandma Bai in the animated feature ‘The Silk Road Rally!’opposite John Cleese and JK Simmons.

For over 26 years, VAFF has been an incubator of talent—nurturing the voices of Asian diaspora filmmakers while championing the need for greater representation.  VAFF wanted to do more than just celebrate the incredible storytelling that was being created in our community.  We also wanted to recognize those that have made a monumental impact for increased representation either with their art or through the use of their platform to amplify the need for greater representation and to stand up to anti-Asian racism.

In recognition of their work and service, three 2022 OVASIAN Impactful Awards will also be given out during the gala. Previous winners include Simu Liu, Daniel Dae Kim and Squid Game.

The modern-day adaptation of Kung Fu shot in Vancouver, is helmed by television writer Christina M. Kim, and came at a time when calls for an end to Hollywood’s whitewashing of roles were finally making headlines.  Kung Fu reclaimed a story that originally bypassed Bruce Lee because television studios did not believe mainstream audiences would watch an Asian led show. Christina M. Kim has built an authentic series with strong Asian females that centers around an American family with Chinese roots.

Lilly Singh is a former talk show host, content creator, author and producer.  Born and raised in Scarborough, Toronto, Ontario, Singh began making YouTube videos in 2010 and as of February 2022 she has 14.7 million subscribers and over three billion video views.  Besides being a role model on screen, in 2018 Lilly launched Unicorn Island Productions to showcase the stories of people long underrepresented and underestimated in the media.