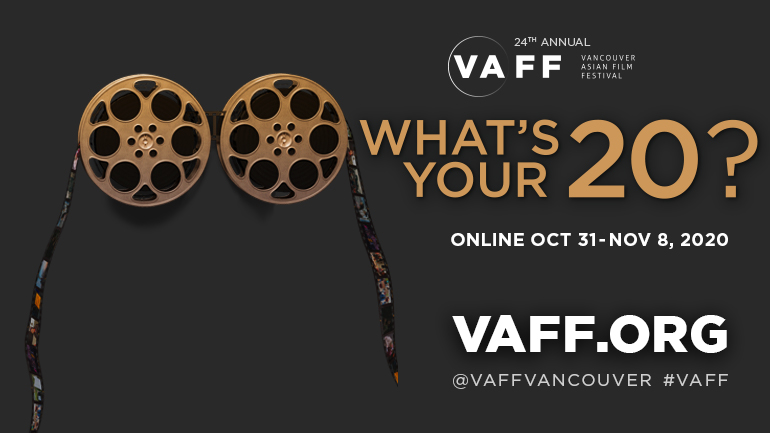 Vancouver, BC –  Sept 29  2020 –  Due to the global pandemic, VAFF is celebrating its 24th annual festival virtually this year with an extended festival from October 31 to November 8.  We will announce the entire program during the week of October 5, 2020.

We are pleased to announce that this year’s theme is “What’s Your 20?”, the radio code widely used in the film industry that means “where are you?” or “what’s your location?”.  In the year 2020, we play on the numbers to pose this question, which can be interpreted physically, intellectually and philosophically.  No one could have predicted the unprecedented global transformation that 2020 would bring. This year, we zoom in on the filmmaker’s psyche, and explore the monumental impact of global change on storytellers of Asian heritage, and the issues that matter to them.

We are delighted to have Jenny Lee-Gilmore, Moheb Jindran and Nikki Chohan, three very talented Asian-Canadian actors, as the 24th Annual Vancouver Asian Film Festival Brand Ambassador.  Through film, they unveil their perspectives on the ongoing global crisis and social movements and help us answer the question, “What’s Your 20?” 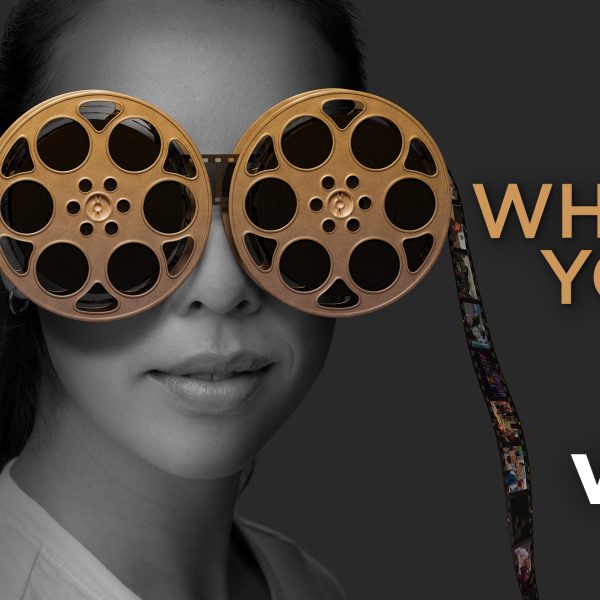 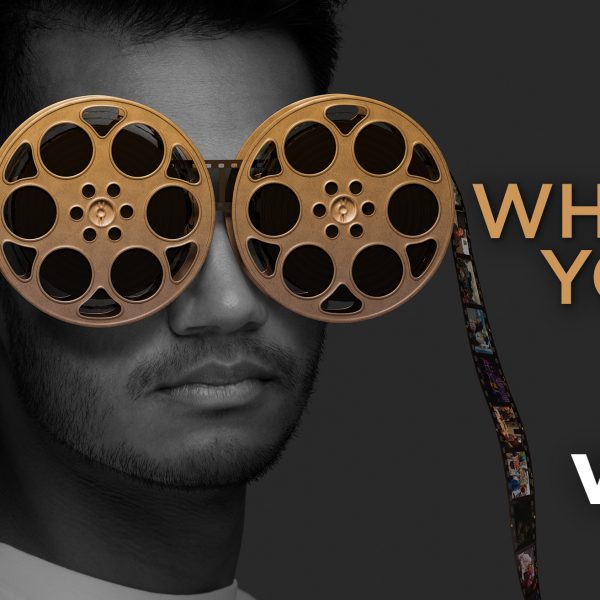 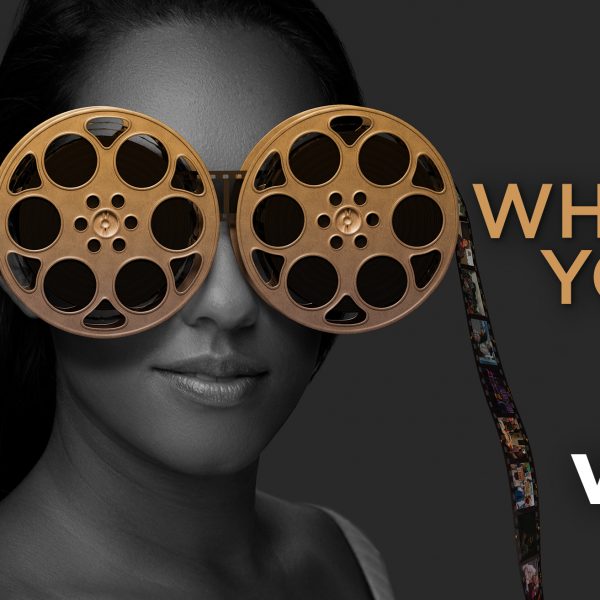 She is a former Business Ed High School Teacher with expertise as an English/Korean Interpreter. Susan immigrated to Canada at the age of 7 from her birthplace, Seoul, South Korea. Susan got her first taste of performing at the age of 10 as a Traditional Korean Dancer and in 2005 she pursued her passion for acting starting with commercials then moving onto TV, Film and Stage. Susan’s stage debut was in the play “Kim’s Convenience” as “Umma” at the Chemainus Theater on Vancouver Island.

Susan said “No matter the challenge; The show must go on!”

Loucia Ho, holds a degree in digital media and an MBA, Loucia is excited to bring her combined passion for the arts and business to VAFF. Having a background in marketing, international business development and project management, Loucia has produced award-winning appeals for UBC. She has been training in Muay Thai and Boxing for over 7 years, and an avid coffee drinker for over 10 years.

Rakesh George, an MBA professional who is lived in India, UAE, and Canada, and a business development professional with over 15 years of experience working for brands like Hilton, Starwood, Ferrari World, and Warner Bros World. A collaborative market developer and inclusive leader who has successfully developed business development teams in the U.K, Germany, Russia, and UAE. Enjoy building networks, learning new cultures, and an avid foodie. Maggie Lee, she is from Vancouver, Canada, and has a B.A. and M.A. in English Literature & Drama from Oxford. She is Chief Asia Film Critic since 2012, after serving as Asia Chief Critic for The Hollywood Reporter since 2007. Since 2002, she has been living and working in Japan, first as project manager and programmer for Short Shorts Film Festival Asia, then as programming consultants for Tokyo Film Festival and Vancouver Film Festival. She was also Artistic Director of CinemAsia in Amsterdam, a film festival and talent incubation lab. As curator and editor, she has worked with the Hong Kong Film Festival, Hong Kong Film Archive, Hong Kong Arts Centre and Singapore National Museum Cinematheque.

Commenting on the new appointments, Lynne Lee, Festival Director said “As VAFF tries to bring the best Festival experience and programming to the audience amidst this challenging and unprecedented year, we are thrilled to have strong, new leaders with Loucia in Marketing and Rakesh in Sponsorship to manoeuver through this uncharted territory.  We are also honoured in having Maggie Lee as Consulting Curator to bring some exciting films this year. I couldn’t be happier to have Susan take the helm on leading this team next year in celebrating the big milestone year of VAFF’s 25th anniversary!”

Barbara Lee, Founder and President said, “we are very excited by the announcement and welcome Susan Hanson, Loucia Ho, Rakesh George and Maggie Lee as part of the executive.”

The Vancouver Asian Film Festival is the longest running Asian film festival in Canada. Founded by independent filmmaker and writer Barbara K. Lee in 1995 to celebrate diversity in film, the festival has grown to provide an engaging platform for Asian filmmakers to showcase their talents. The VAFF is run by The Vancouver Asian Film Festival Society, a not-for-profit organization comprised of a group of dedicated volunteers. Sponsors and Community Supporters alike also contribute to the success of the organization. Now in its 24th year, the event only expects to grow even bigger. Close to 4,000 people are expected to attend the festival.