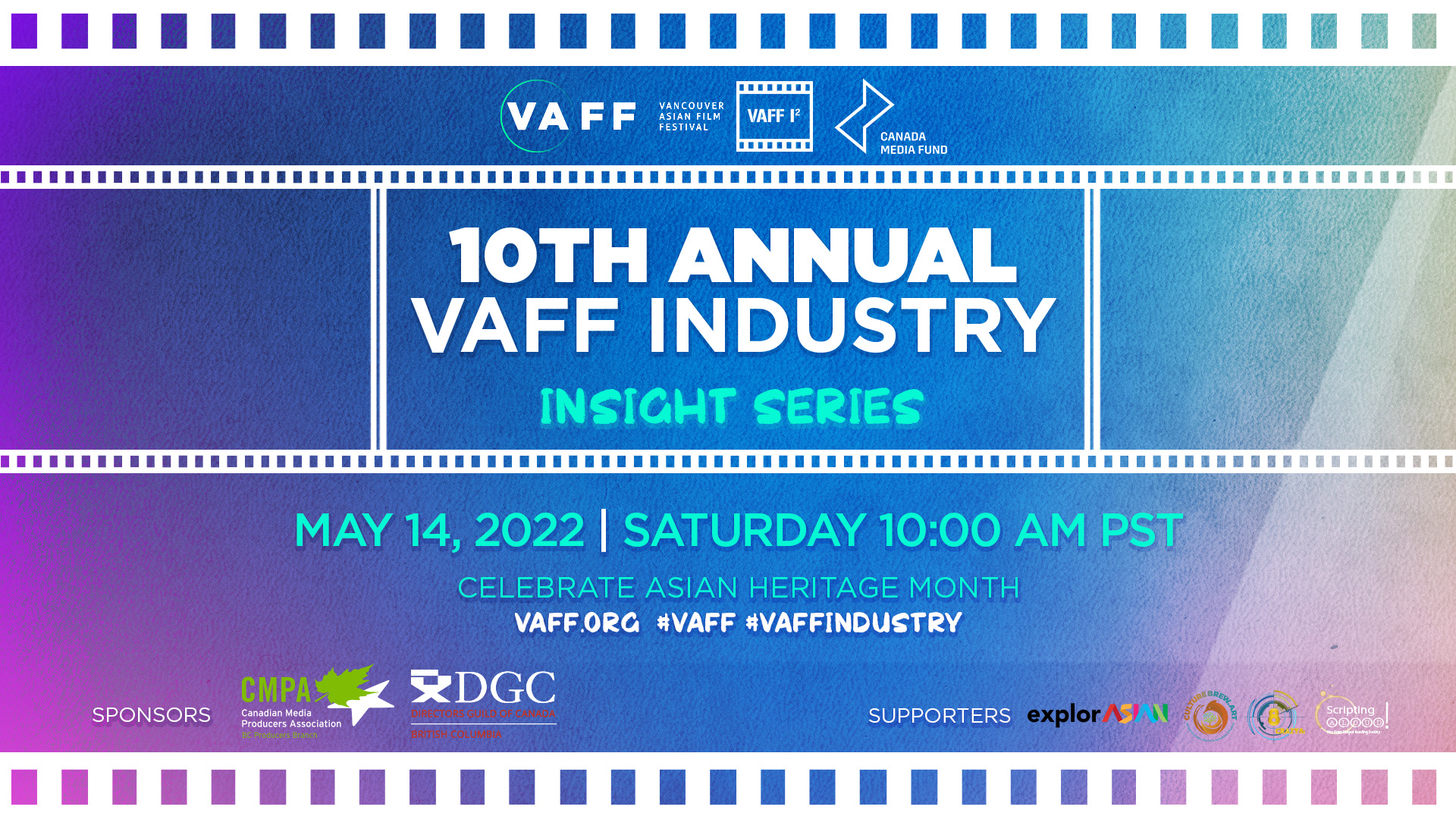 In celebration of Asian Heritage Month, the Vancouver Asian Film Festival kicks off its 10th Annual VAFF Industry Insight Series titled “Celebrate Representation, Opportunity and Evolution” happening on May 14, 2022 at 10:00 am at the Brix Studio – Gastown Vancouver Plus, a bonus VIRTUAL sessions on May 18 – May 31, 2002

This program is generously sponsored by Canada Media Fund (CMF)

The series will be geared toward providing insight and insider perspectives for aspiring and current filmmakers of diverse backgrounds, and those in the industry who aim to work with diverse representation both in front of and behind the camera.

Other sponsors include Canadian Media Producer Association (CMPA), Director Guild of Canada BC and more.

Come join us and explore various aspects of storytelling, creating and filmmaking. There will be a Q&A period after each session.

What is VAFF Industry Program?  Check out the past Industry Insight Series.

Subscribe to our e-newsletter and Learn more about our upcoming news and events.

Register CLOSED!  All registrants will get a chance for a lucky draw to win a ticket to the VAFF Industry Insight Series – November 2022 Film Festival.

Space is limited – get your tickets today!

Due to circumstances beyond our control, we have made the decision to reschedule some of the sessions to virtual viewing. We will announce more details in the coming days.

Attendees will have the opportunity to sign up for 3 on 1 session – 6 sessions in total (18 spots)  to meet with CMF analysts (Christine Chiu and Evilyn Zhan). Guiding you through how to prepare and access funding from CMF programs. 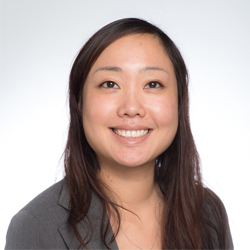 Business Analyst
Christine Chiu is a Business Analyst at Telefilm Canada, on the Canada Media Fund’s Program Administration (CMFPA) team. As a member of the CMFPA, she helps administer a number of funds, including the Pilot Program for Racialized Communities, English Regional Production Bonus and Performance Envelope programs. Prior to Telefilm Canada, she worked for the funding agency Creative BC, and has over ten years experience in business affairs working for independent production companies. 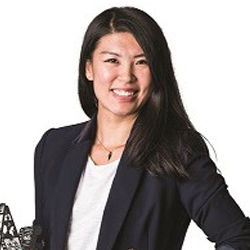 Business Analyst
Evilyn Zhang is a Business Analyst of the Canada Media Fund’s Program Administration (CMFPA) team at Telefilm Canada. Evilyn is a Phase II analyst, reviewing and analyzing projects in the closing phases under current CMF programs. Evilyn has over ten years of experience in the film and television industry, working for independent producers across Canada. 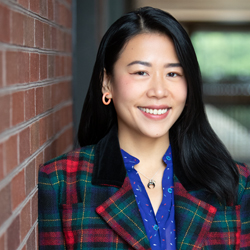 Director / Vice President, Creative Pixar Animation Studios
Domee Shi began as a story intern at Pixar Animation Studios in June 2011, and was soon hired as a story artist on the Academy Award®-winning feature film “Inside Out.” Since then, she has worked on the feature films “The Good Dinosaur,” “Incredibles 2” and the Academy Award®-winning “Toy Story 4.” In 2015 she began pitching ideas for short films, and soon was green lit to write and direct “Bao” which won the Academy Award® for Best Animated Short Film. In her role as a Creative VP, Shi is involved in key creative decision-making at the studio and consults on films in both development and production. Shi is currently making her feature film directorial debut on “Turning Red,” which is set to release on March 11, 2022. 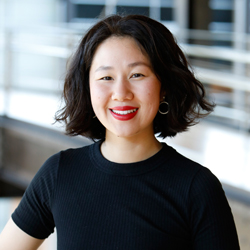 Production Designer Pixar Animation Studios
Rona Liu began at Pixar Animation Studios in June of 2011 as a sketch and shading artist in the Art department, responsible for designing the colors and textures that go on characters, environments and props in a film. Since joining the studio, Liu has worked on “The Good Dinosaur” and “Finding Dory.” She was the production designer for the short film “BAO,” which won the Academy Award® for “Best Animated Short.” Liu is currently the production designer on Pixar’s upcoming feature film “Turning Red,” which is set to release in theaters on March 11, 2022.

This session is FREE for spectators. If you would like to be cast as an actor for the staged read, please sign up via Scripting Aloud! 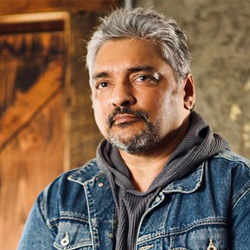 Writer/Creator:
Sugith Varughese has over 100 screen credits as an actor, currently appearing as Dr. Singh on the award-winning TV drama series Transplant on CTV in Canada and NBC in the US. He’s known for creating the iconic characters, Mr. Mehta on Kim’s Convenience and David Paster in The Expanse among many others. Also a Dora Award nominee for his stage work. Also an award-winning screenwriter, short film director and produced playwright. 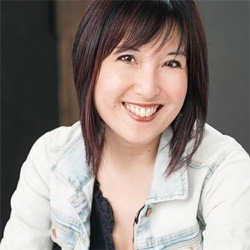 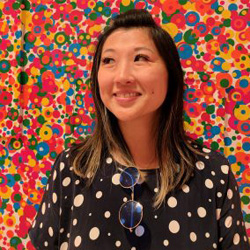 “The Three Questions” –  an approach to auditioning, script analysis,  character creation and the actor-director relationship in film and  television. Focusing on the tools used by Sugith Varughese to understand and elevate material to create an owned performance.

Writer, Actor, Director
Sugith Varughese has over 100 screen credits as an actor, currently appearing as Dr. Singh on the award-winning TV drama series Transplant on CTV in Canada and NBC in the US. He’s known for creating the iconic characters, Mr. Mehta on Kim’s Convenience and David Paster in The Expanse among many others. Also a Dora Award nominee for his stage work. Also an award-winning screenwriter, short film director and produced playwright.
www.sugithvarughese.com 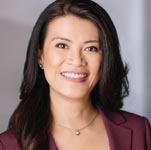 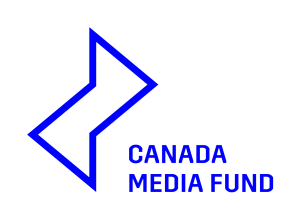 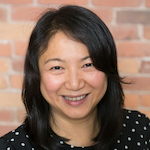 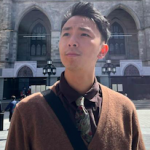 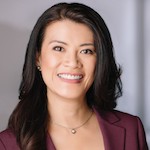 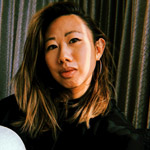