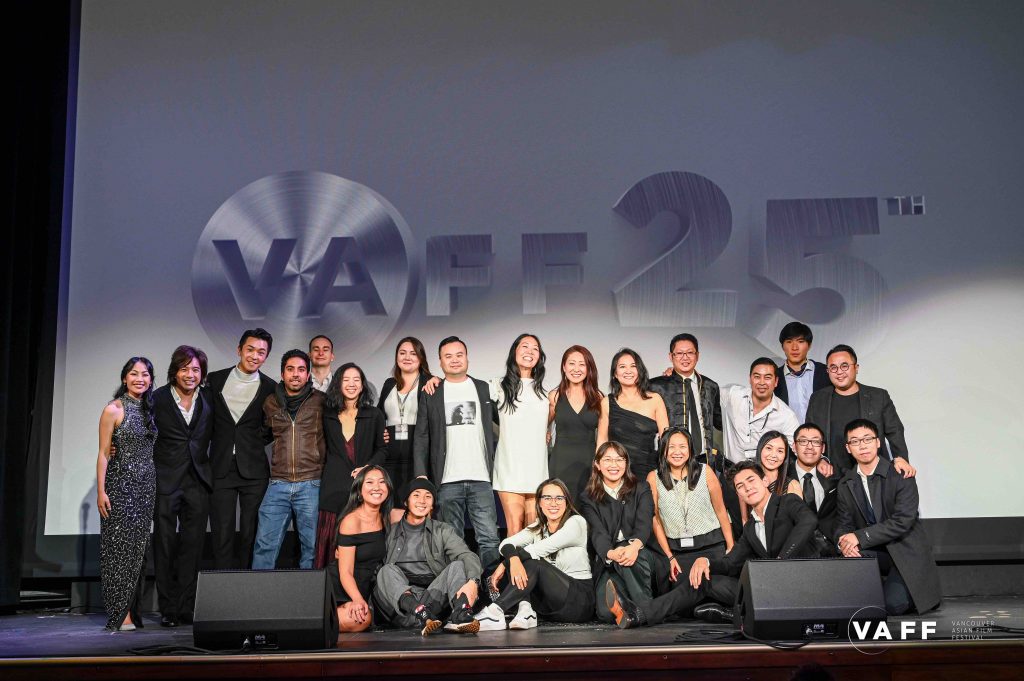 As the Vancouver Asian Film Festival (VAFF) comes to a close, we bring you the second part of our VAFF25 roundup, including highlights from VAFF On Demand, the festival’s closing ceremony, VAFF’s Ovasian Awards, and our upcoming Best Of VAFF25 week. After 4 days of in-person programming, VAFF25 continued online, offering audiences more content that was accessible from the comfort of their homes. Highlights from VAFF On Demand included several shorts programs, such as Light at the End of the Tunnel with themes of hardships, struggle, and hope, as well as the female-led Canadian shorts program Through a Woman’s Eyes, while the Family Portraits shorts talked about family, loss, and redemption. The last day of VAFF On Demand featured the international premiere of Lumpia With a Vengeance, which was followed by a live virtual Q&A with director Patricio Ginelsa. In addition to showcasing Asian talent in theatre and on demand, VAFF hosted several industry panels covering various topics, from transitioning to professional sets to the importance of representation.

During the “Meet & Pitch with Bell Media” event, filmmakers had the opportunity to meet and pitch their stories to the executives of Bell Media. At the virtual “Asian Representation: Sustaining The Momentum” panel, those who tuned in to hear our guest speakers discuss how characters that share our backgrounds and ethnic origins can make us feel seen and heard. To conclude VAFF25, attendees got to experience our last in-person program on November 14 inside the ScreenX Auditorium located at Scotiabank Theatre for GUIMOON: The Lightless Door. Theatregoers watched the South Korean horror / thriller unfold on a 270° panoramic screen with an immersive surround sound system using the groundbreaking ScreenX multi-projection technology. Following VAFF25’s final in-person program was the OVASIAN Awards Ceremony and After Party at the Hollywood Theatre. Guests showed up in their best black & white classic and playful attire for the event to celebrate with the award-winning filmmakers, wrapping up this year’s VAFF. Filmmakers, industry and VAFF volunteers alike listened as actress Nhi Do led the evening’s award ceremony and introduced several special guests, both virtually and in person to say a few words.

Best Canadian Short Film – Anne Koizumi, In the Shadow of the Pines

Most Impactful Film with Asian Lead – Simu Liu, Shang-Chi and the Legend of the Ten Rings

Specials thanks to our generous award sponsors: 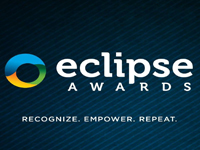 For $5.00 per feature film, you can re-experience the following films:

In addition to these films, our VAFF Retrospective program is available to watch for FREE, including the following films: Bamboozle, The Anti-versary, Stasis, Bulgogi, Bunny Man, My Grandmother’s 80th Birthday Surprise, Srikandi, and All Our Father’s Relations.

Thank you to everyone who made VAFF25 a success this year. We hope to see familiar faces return for the 26th annual Vancouver Asian Film Festival in 2022!

Author, Jared Yu, Jared is a proud Chinese Canadian born in Vancouver, BC and raised in Seattle, WA. As a BSc graduate from UBC’s Biology program, he found solace in writing and creating visual arts during his free time.