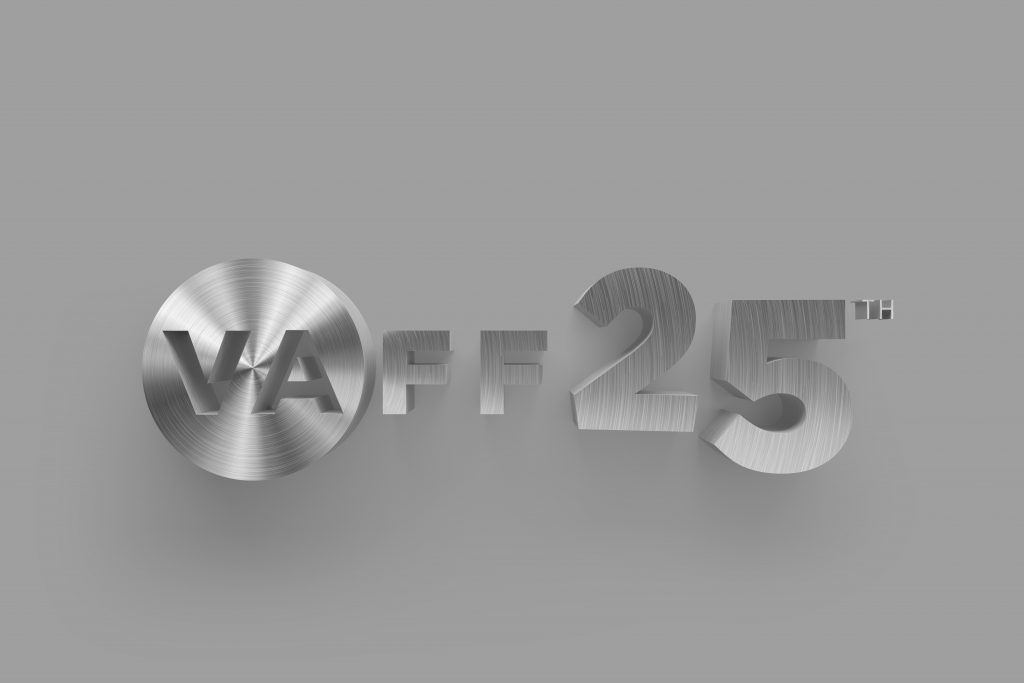 This year’s festival will take place from November 4 to 14 with a hybrid of virtual and in-theater events.

“We are excited to celebrate this milestone year with our theme for this year, ‘Feel the VibAsian’” said Susan Hanson, festival director, VAFF. “We want everyone to feel the “Vibe”, as we showcase the lineup of amazing Asian films from both past and present along with panels featuring Asian filmmakers from around the world, both virtually and in-person during our 11-day hybrid festival.”

With the theme of “Past, Present, Possibilities”, VAFF proudly showcases an eclectic blend of new and old films, all prominent in their role in promoting Asian culture, inclusion and representation. The festival will run both online Canada-wide, for seven days in addition to live screenings in Vancouver for four days.

Over the course of the 11-day festival, festival-goers can look forward to a diverse line up of films, incorporating feature length, short films and videos, compromised of dramatic narratives, documentaries, experimental and animation genres.

VAFF25 would not be complete without its VAFF Industry Insight Panel Week (Nov 8 – 13), as they connect established industry leaders, rising filmmakers and film enthusiasts in casual and nuanced dialogues about how North-American Asian actors and filmmakers can shape mainstream culture.

The Vancouver Asian Film Festival (VAFF) is the longest running Asian film festival in Canada. It was founded in 1995 and debuted in September 1997. Since then, tens of thousands of film lovers have experienced a diverse selection of North American-Asian and international films. Each year VAFF attracts close to 5,000 audience members over its four-day festival and year-round events. It also reaches many more through word of mouth, pre-festival events, and traditional and social media throughout the year. VAFF is entirely organized and produced by a group of dedicated volunteers, and is made possible by generous financial support from corporate sponsors, public funders and private donors.