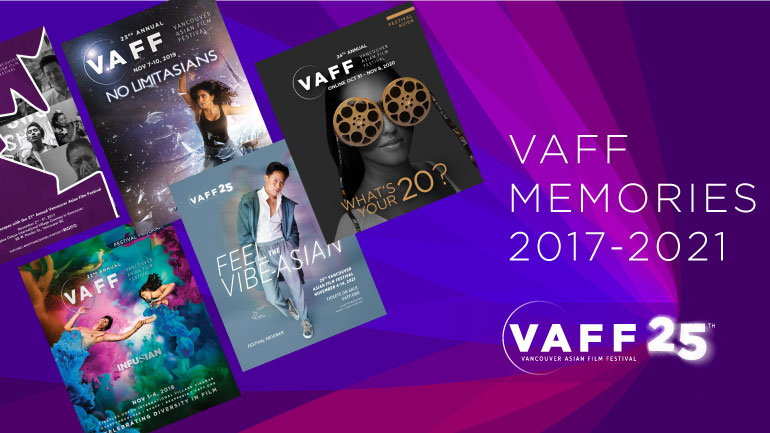 As we explore VAFF25’s theme of Past, Present & Possibilities, we’ve taken a blast to the past to commemorate all the festivals that have brought us to the present, where we continue to explore possibilities for Asian-Canadians in film and media. In our final post, we’re tackling 2017-2021. In celebration of Canada 150, Vancouver Asian Film Festival (VAFF) launched the Canada 150 / China Scriptwriting Competition in partnership with China’s CNH Management Ltd., to showcase Canada’s diversity across the country’s feature filmmaking landscape. The winner received a cash prize of $10,000 CAD after signing a contract assigning CNH the right to own and develop the winning script, for production and distribution. 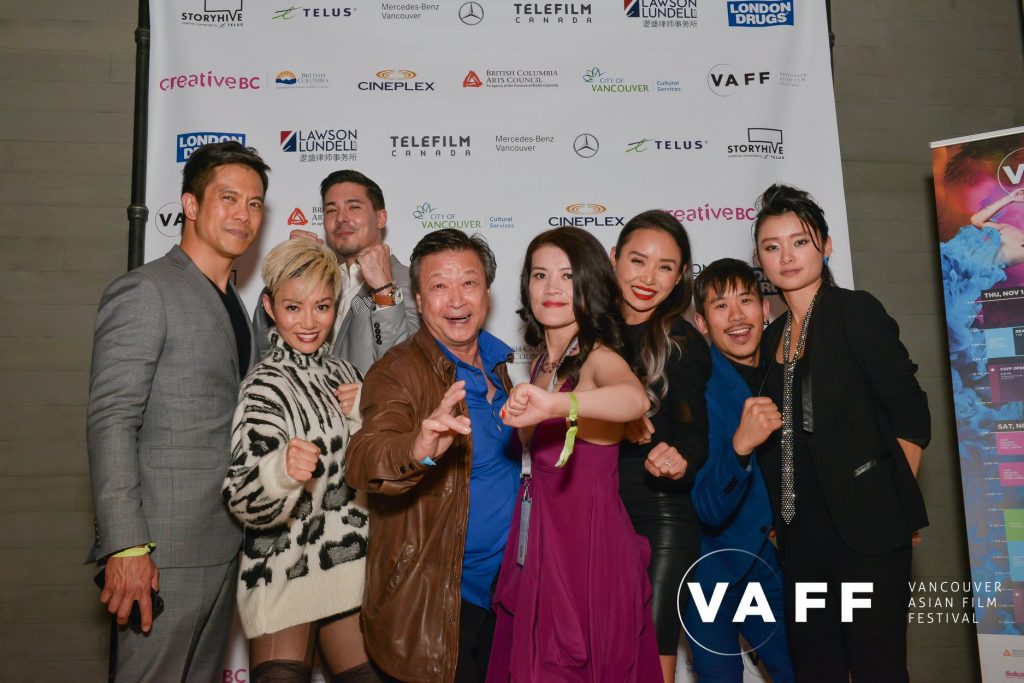 To celebrate the 90th anniversary of diplomatic relations between Japan and Canada, VAFF partnered with the Consulate General of Japan in Vancouver and the Japan Foundation, Toronto. The 2018 project, “We Heart Canada + Japan 90”, showcased short films about what Canada’s diverse and inclusive communities love about Japan. The project allowed Vancouver-based nonprofits and independent filmmakers alike to expand their portfolio and showcase their creations. We hosted the 100 Stories Challenge Final Showdown during the 23rd Annual Vancouver Asian Film Festival on November 8, 2019. VAFF celebrated this inaugural competition which was created to shed light on the lives of regular Asians living in Canada. Our top 3 finalists included Boat People by Vinh Nguyen, World’s Narrowest Secret by Shon Wong, and First Swim by Ronin Wong, respectively. We are thrilled to celebrate a milestone quarter century of incredible films and creatives at VAFF25, with ambassadors Nhi Do, Curtis Lum and Hiro Kanagawa. With a total of 88 films across 31 programs, 2021 promises to be VAFF’s biggest event to date. The extended festival kicks off with 4 days of  VAFF In-Theatre events (November 4-7), followed by 6 days of VAFF On-Demand programs (November 8-13), before one final live program on November 14. On November 14, and for the first time in festival history, VAFF will introduce the Ovasian Awards, its live Closing Awards Ceremony. The Ovasian Awards will honour artistic and technical merit through an exciting hybrid of in-person gala and livestream. We are excited to have you join us in uplifting Asian-Canadian talents!