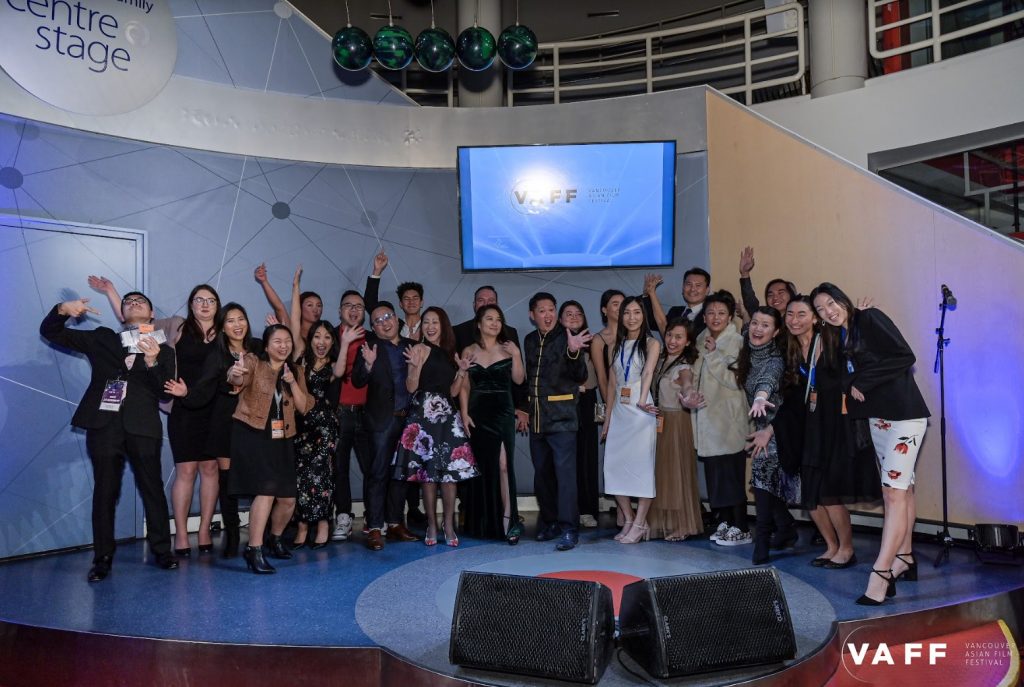 As VAFF 2022 comes to a conclusion, we bring you the second part of our roundup with highlights from VAFF Virtual Week, VAFF’s OVASIAN Awards Ceremony & After Party, and our upcoming Best of VAFF26 week. We Don’t Dance for Nothing

Following 4 days of in-person programming, VAFF 2022 kicked off its virtual week with an extensive catalog of online screenings to enjoy at home. This included several shorts programs such as Blood Relations, Strength in Heritage, and This Too Shall Pass which touched upon themes of acceptance, identity, community, and so much more! Virtual week viewers also saw the feature films We Don’t Dance for Nothing, The Grizzlie Truth, and K BODY AND MIND. In addition to the multitude of in-person and virtual screenings, VAFF hosted several industry panels on everything from music synchronization to discussions surrounding representation in the industry. Attendees had the opportunity to speak with industry professionals from various departments such as acting, lighting, grip, etc. To conclude the Vancouver Asian Film Festival’s 26th year, guests attended the OVASIAN Awards Ceremony and After Party at Science World. Nhi Do and Dylan St. Aubin guided the ceremony as the crowd enjoyed complimentary hors d’oeuvres dressed in their best evening attire. This year a record breaking 426 films were submitted for consideration, with 98 films making it into the final program. Award winners tuned in both virtually and in-person to a lively crowd which erupted into applause multiple times throughout the night. Lisa Lu gives a speech during the OVASIAN Awards Ceremony

“When I look at you I’m impressed that each one of you have taken the initiative to make a career, a creative stand, and raise your voice to make a difference and be recognized in the film and the entertainment industry.” – Lisa Lu, “Outstanding Contribution” Diversity in Film Award Winner Special thanks to our generous award sponsors: From Nov 19 – 27, 2022 catch some of this year’s films online that you may have missed during our upcoming Best of VAFF26 week.

For $10.00 per screening, you can re-experience a limited selection of VAFF 2022 films virtually. Check www.vaff.org in the coming days for more information and the full list of films you can catch up on.

Thank you to everyone who made VAFF26 a success this year. We hope to see familiar faces return for the 27th annual Vancouver Asian Film Festival in 2023!