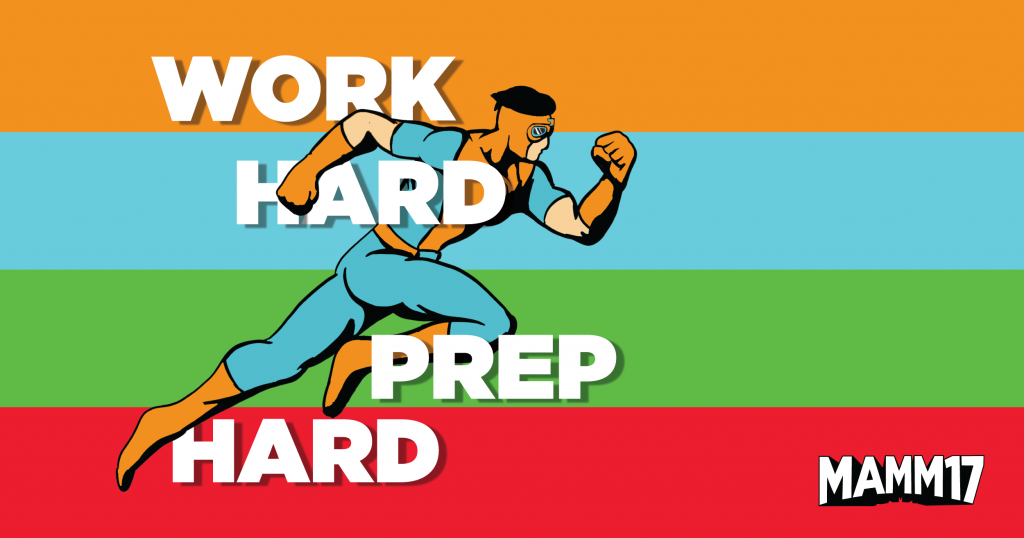 Previously on the MAMM Chronicles, the MAMMers were gathered at writer Avant’s mansion, when a phone call came through carrying big news for the team. Who could have possibly been the caller?

As soon as Avant hangs up the phone, he announces to his teammates with a smirk on his face: “It’s the Hollywood studio.” The studio had recently announced plans for a superhero blockbuster and the MAMMers submitted a pitch to take on creative duties for the film. “Well, what did they say?” replies an anxious Opus, the team’s director. His question is swiftly followed by the words the MAMMers have been eagerly awaiting: “WE’RE IN!!!” says Avant.

The trio jump with joy, before soon coming to the realization that they’ll need additional help with this project. “We have to find a producer,” exclaims Illume, the cinematographer. After a laborious search, navigating through their network of contacts and friends, the MAMMers come across a strong contender. They meet, and the chemistry is instant.

“Lady, gentlemen, my name is Litnicity”, says the producer. Litnicity is a former Formula One racing driver who’s also a major movie enthusiast. Since his retirement from F1, Litnicity has spent much of his time volunteering in movie sets and honing his skills in film production. “I really miss the adrenaline rush of F1 and I’m looking to reinject excitement in my life by working in a dynamic environment,” he adds, before smiling and concluding: “People call me Litnicity because they think I’m full of creative ideas and can think on my feet in problem-solving situations.” The MAMMers immediately hire him as the producer of their new film. All that’s left for them to kickstart their project is to sign on the dotted line and begin pre-production.

We take this opportunity to congratulate our top 8 teams that were selected to go on the MAMM17 journey with us this summer. As they get ready for pre-production on their short films, we wish them good luck and hope the preparation progresses seamlessly.