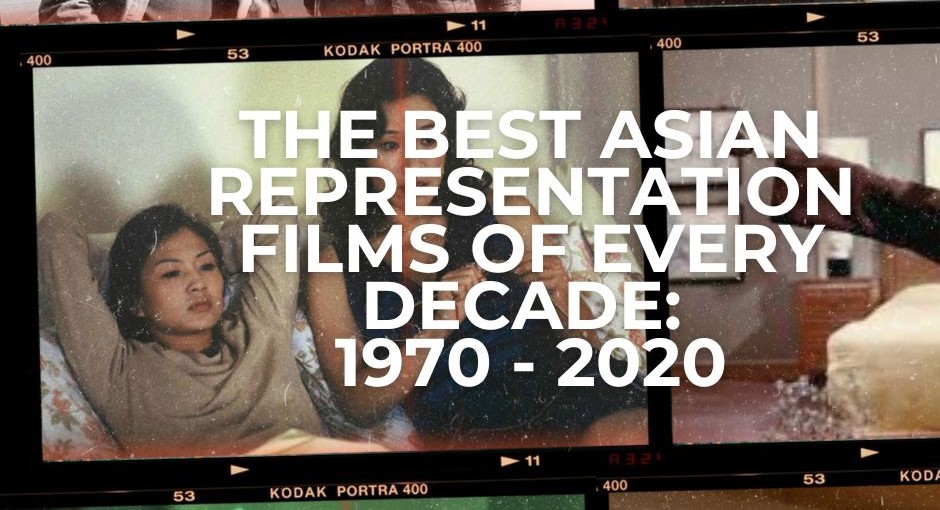 The Best Asian Representation Films of Every Decade: 1970s to 2020s

The Asian American movement was in full swing in the 70s. Asian Americans were coming together and sharing their story and fighting for their rights. This was also reflected in the films made in this era. Check out part two of our Best Asian Representation Films of Every Decade, this time from the 1970s to now.

If you haven’t checked out part one highlighting the films produced between the 1910s to 1960s, check it out here. 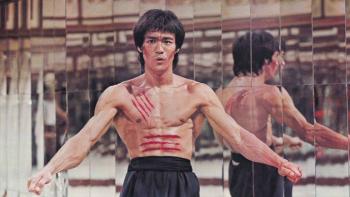 In this decade, we’d like to highlight Enter the Dragon (1973) with Bruce Lee. Prior to this film, Asian characters were played by White actors, heavily stereotyped, and had limited roles as Fu Manchu or a villain. Bruce Lee wanted to break this stereotype and finally play a hero rooted in strength instead of submissiveness, as said by his daughter Shannon Lee.

Synopsis: A secret agent comes to an opium lord’s island fortress with other fighters for a martial-arts tournament. 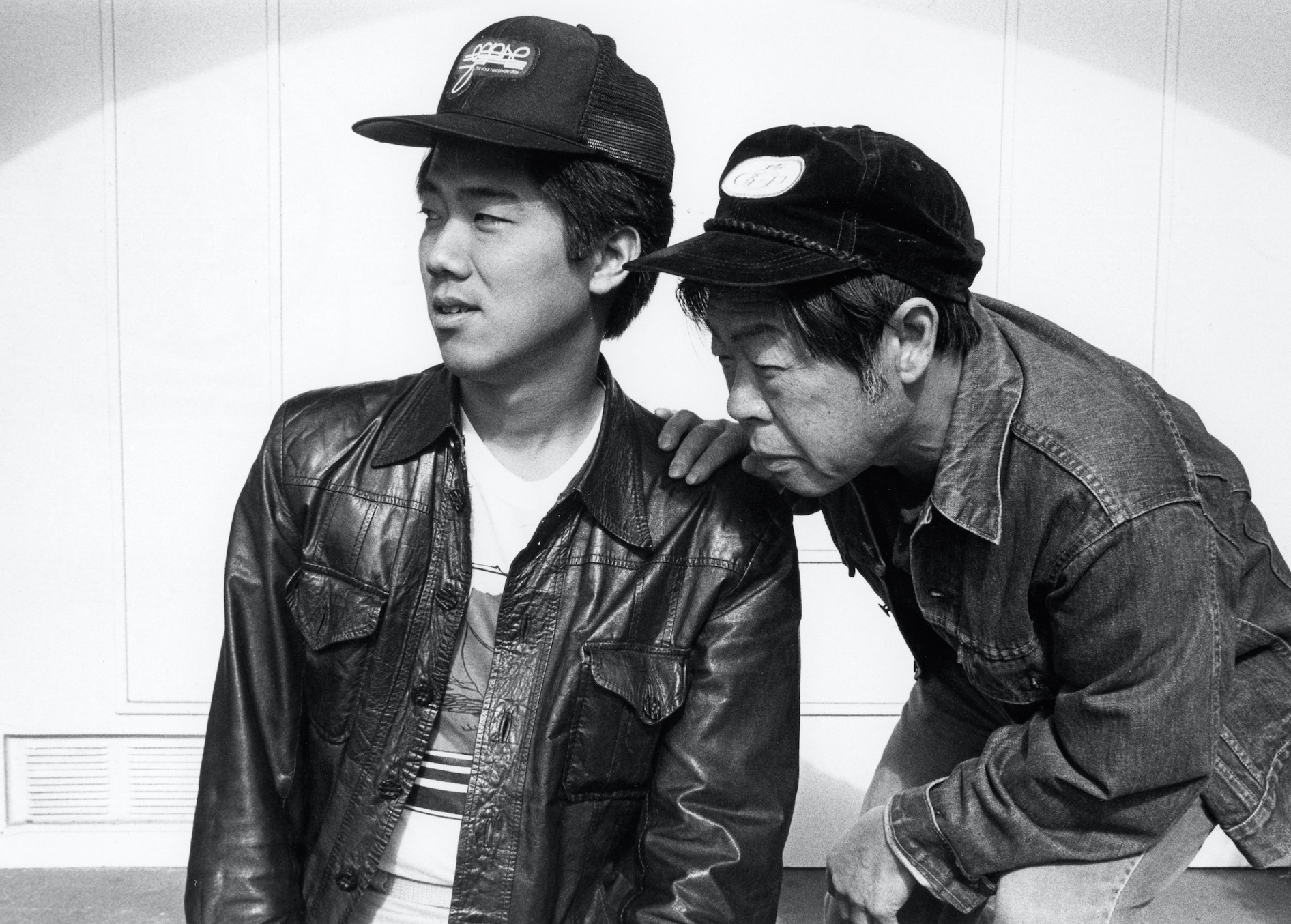 Chan Is Missing (1982) is an American independent comedy-drama film produced and directed by Wayne Wang. This is Wang’s breakthrough feature and a milestone in Asian American Cinema as it highlighted San Francisco’s Chinatown in a way that was never seen before. “Asian Americans” was a newer term, and this film nodded at the solidarity between Asian Americans.

Synopsis: Two cab drivers search San Francisco’s Chinatown for the mysterious Chan, who disappeared with their $4000. 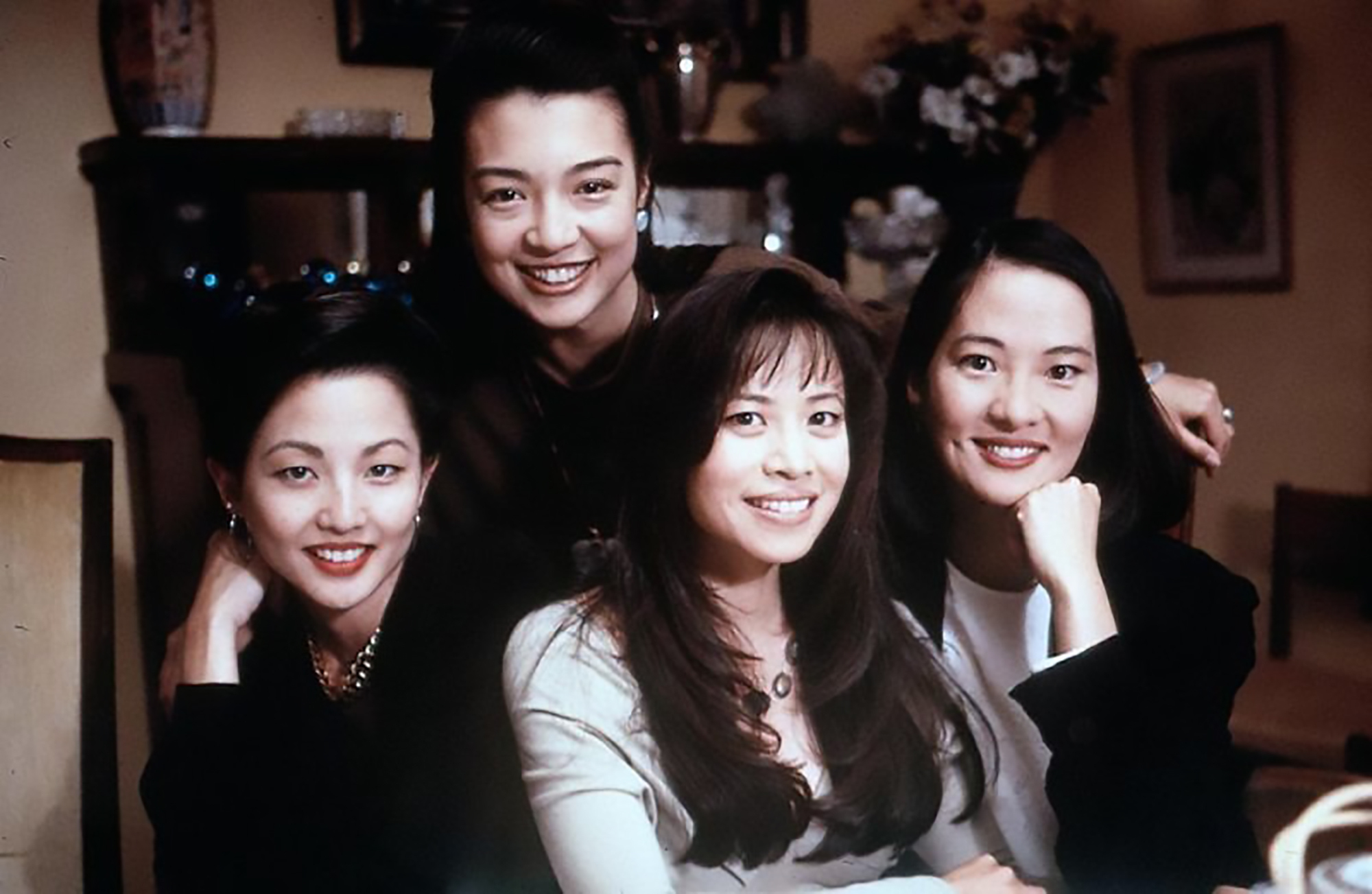 In this decade, we must feature The Joy Luck Club, another film directed by Wayne Wang, initially a book written by Amy Tan. This film highlights family love and the multi- generational perspective, assimilation and immigration stories. This was a ground-breaking film at this time as it has a primarily Asian cast!

Synopsis: The life histories of four East Asian women and their daughters reflect and guide each other. In the 2000s, The Saving Face was directed by Alice Wu. Not only was this film full of Asian talent, it told a story about an LGBTQ+ Asian American.

Synopsis: A gay Chinese-American and her traditionalist mother are reluctant to go public with secret loves that clash against cultural expectations.

Of course, we have to mention Crazy Rich Asians (2018) which helped bring light to the need and desire for good Asian representation and kick-started a lot of the conversations surrounding representation. Directed by Jon M. Chu, this film broke box office numbers. 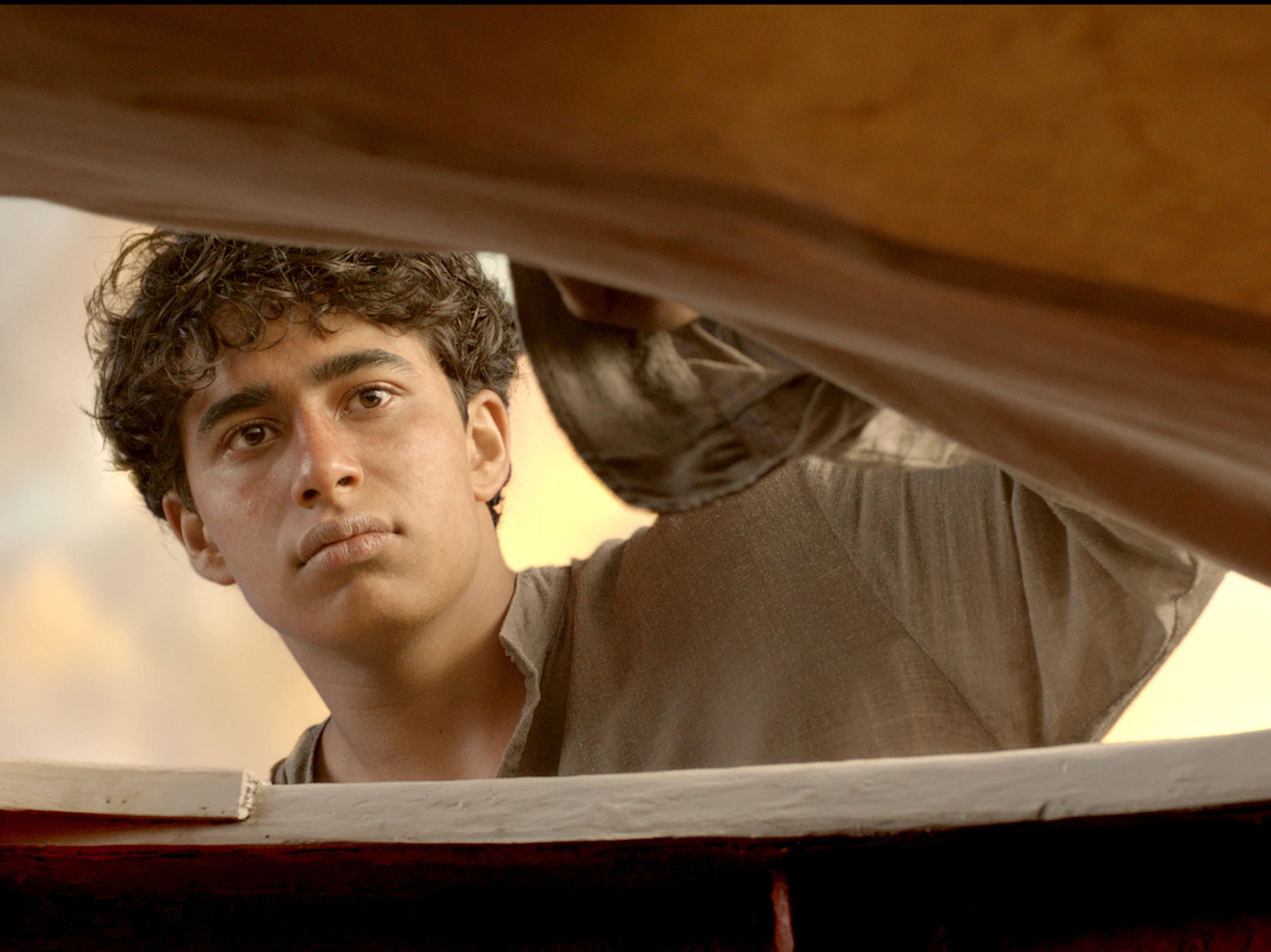 But besides Crazy Rich Asians, we also want to highlight Life of Pi (2012) starring Suraj Sharma and directed by Ang Lee. This highlights South Asian actors and stories that we are longing to see more of.

Synopsis: A young man who survives a disaster at sea is hurtled into an epic journey of adventure and discovery. While cast away, he forms an unexpected connection with another survivor: a fearsome Bengal tiger.

Everything Everywhere All at Once (2022) – The New Yorker

We’re thrilled by the growing list of Asian leads and cast members in Hollywood. Beyond that, there’s been more attention towards international film and talent as well.

We’ve just started this decade so there’s a lot more to come and celebrate. So far, we’d like to highlight Everything Everywhere All At Once (2022), written and directed by Dan Kwan and Daniel Scheinert. It’s still playing in select theaters right now, so please go watch it if you haven’t already!

There are so many upcoming films showcasing Asian talent and stories! Support these films by going to see them in theatres, and be sure to join us at our upcoming festival in November to celebrate more stories of representation!