The Best Asian Representation Films of Every Decade: 1910s to 1960s

We are finally seeing more diverse Asian representation in film in recent years. This wasn’t always the case, as Asian characters were often played by White actors. Despite some progress over the years, there’s still a lot of room for improvement.

At the Vancouver Asian Film Festival (VAFF), we are dedicated to promoting and celebrating the diversity of Asian culture in film and media. Every year, our efforts to showcase more Asian stories and faces are aimed at helping North American Asian actors and filmmakers define and express themselves on screen in the most authentic way.

Today, we’re sharing part one of the best Asian representation films from every decade, starting in the 1910s until the 1960s. It’s worth noting that the term “best” is meant to be used loosely in this post, as not every representation was good. That said, we’d like to acknowledge the actors and actresses that helped pave the way for Asian creatives today. 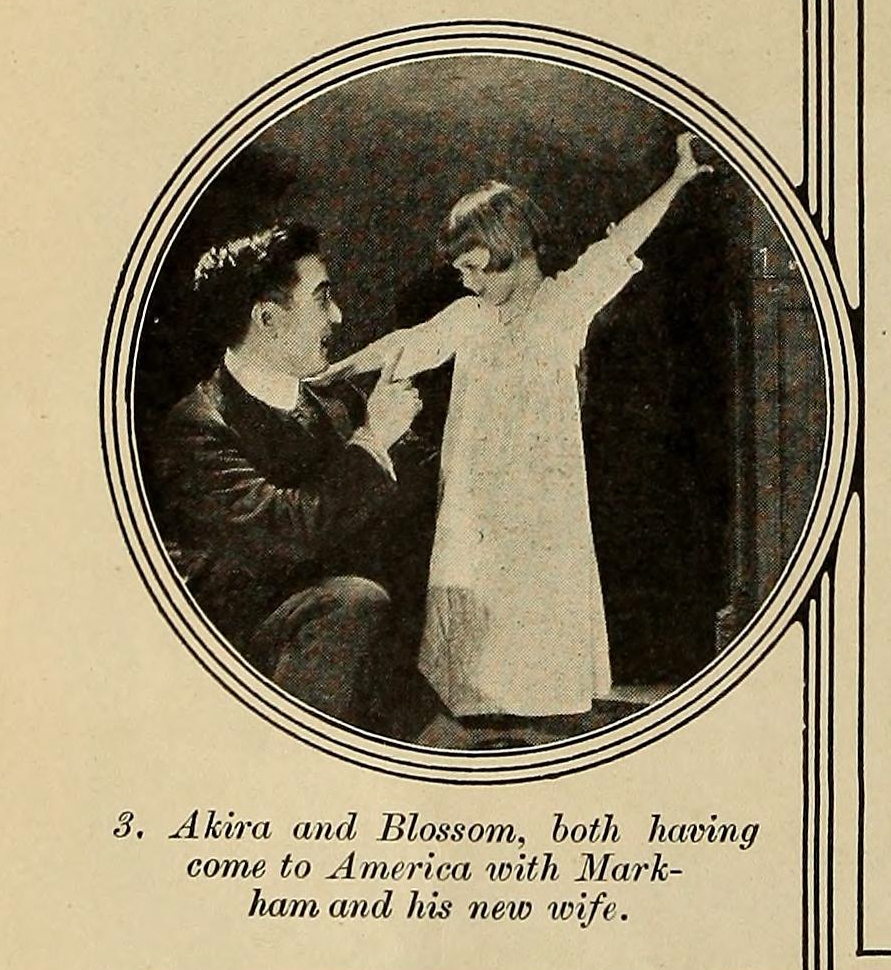 We’re starting off this list with a film starring Sessue Hayakawa, the first Hollywood sex symbol. Asian men are constantly portrayed in damaging stereotypes in Hollywood, however this wasn’t always the case. Sessue Hayakawa is considered one of Hollywood’s first sex symbols. He even requested that Paramount cast him as the hero or romantic lead just as often as they cast him as the villain. As you can imagine, this was not honoured throughout his career, so he founded his own company, Haworth Pictures, in 1918.

Check out The Temple of Dusk (1918), one of the first films produced by Hayakawa’s production company.

Synopsis: Japanese poet Akira, living in Tokyo, loves American Ruth Vale, who was placed in the care of Akira’s father when her missionary parents died. Ruth returns Akira’s affections until she meets Edward, but the American proves an unfaithful husband. Three years later, Ruth is gravely ill while Edward amuses himself with his new lover, Adrienne Chester, but Akira comforts the dying woman with the promise that he will protect her little daughter Blossom.

Another notable Asian American talent is Anna May Wong. She’s considered to be one of the first Chinese-American movie stars. However, she was often cast as the “butterfly” and was limited by stereotypes and prejudice in her roles. Eventually, she grew tired of her roles and moved to Europe for better opportunities in 1928. 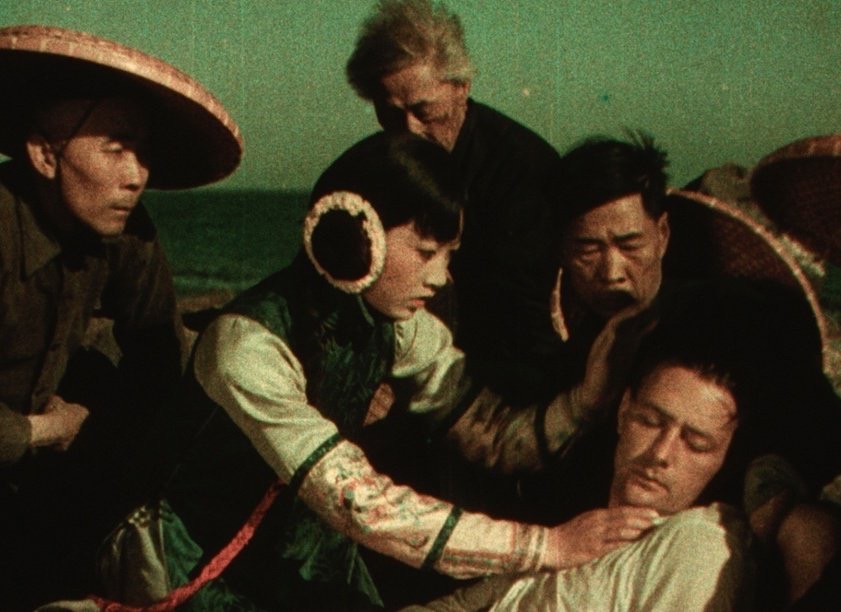 Check out The Toll of the Sea (1922) where Anna May Wong played opposite a White romantic lead – breaking Hollywood’s miscegenation rule.

Synopsis: While visiting China, an American man falls in love with a young Chinese woman, but he then has second thoughts about the relationship.

In this decade, we’d like to highlight a film that wasn’t in Hollywood but was created as part of a thesis project of Dr. Doroteo B. Ines. A Filipino in America is one of the earliest films about Filipinos in the United States.

The full video is on YouTube, and you can check it out here.

In the 40s, we’d like to highlight Keye Luke, a Chinese American actor. He played many small roles, and it appears that he was the go-to Chinese actor at this time. That was, until his role in Phantom of Chinatown (1940) directed by Phil Rose. He was the only Asian actor that played a lead detective in this time period. He played Detective Wong!

Synopsis: Detective James Lee Wong is on the scene as archaeologist Dr. John Benton, recently returned from an expedition in China where a valuable ancient scroll was recovered. He is murdered while giving a lecture on the expedition.

The 50s was the period of “The Yellow Peril ”. “The Yellow Peril” refers to the prejudice and stereotypes of Asian people through heavily exaggerated physical and behavioural traits. White actors will often play Asian characters using the “yellow face” for comedic purposes and depriving talented Asian actors from fulfilling these roles.

That’s why we’d like to highlight a film noir, The Crimson Kimono (1959) directed by Samuel Fuller. James Shigeta played Detective Joe Kojaku and was fearless in this film despite the racial prejudice of this time.

Synopsis: Two detectives seek a stripper’s killer in the Japanese quarter of Los Angeles, but a love triangle threatens their friendship.

We, of course, have to highlight Flower Drum Song. This 1961 musical was the first major Hollywood production to have an Asian-American cast, directed by Henry Koster.

Synopsis: A young woman arrives in San Francisco’s Chinatown from Hong Kong with the intention of marrying a rakish nightclub owner, unaware he is involved with one of his singers.

Stay tuned for part two of the best Asian representation films from every decade, coming soon. In our next post, we will highlight films from the 1970s all the way up to nowadays. In the meantime, please support Asian stories and films by going to see them in theaters. And make sure you come out to our MAMM gala screening, featuring short films from young, up-and-coming filmmakers, on August 26th, 2022.