The RW Film Fund aims to support talented Asian Canadian filmmakers and TV producers, to develop, produce,
and finish creative projects that raises the profile of Asians in Canada.

What is the RWFF looking for?

Stories told through film and television that raises the profile of Asian’s in Canada.

When can I apply?

The RWFF is brought to you by the generous support of Richard K. Wong. 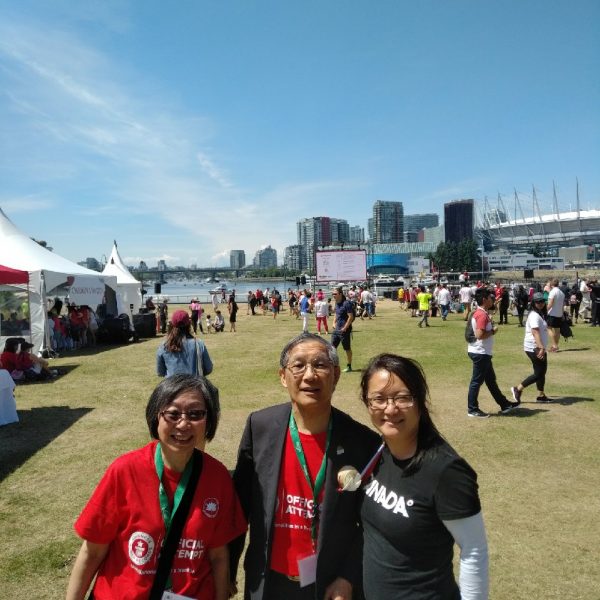 Richard K. Wong was inspired to partner with VAFF to create this challenge when he learned the story of little known Canadian Chinese war hero Frederick Lee. Mr. Wong chaired the National Committee of the Canada Day Drumming Celebration. The Celebration features simultaneous drumming across 13 Canadian cities to promote diversity, multicultural harmony, peace and love for a better world. It also established the Guinness World Record for the most nationalities in a drumming circle. Mr. Wong is the founding president of the Chinese Entrepreneurs Society of Canada and won the international competition to bring the fourth World Chinese Entrepreneurs Convention (WCEC) to Vancouver in 1997. The WCEC provides opportunities for networking, sharing of information, traditions and cultures, allowing friendships and prosperous relationships to be developed that can benefit the greater community and the world. Mr. Wong was awarded with the Medal of Merit, the International Lions Club’s highest honor to a non-Lion. We are so grateful for Mr. Wong’s support of this project.

Frederick Lee, son of a Chinese immigrant family, born and graduated with honour roll in Kamloops BC, voluntarily joined Canadian army, fought with Allies in the Vimy Ridge victory battle, then killed in action 1917 at Hill 70 battle, France, sacrificed for the Canadian independence battle and world peace in First World War. 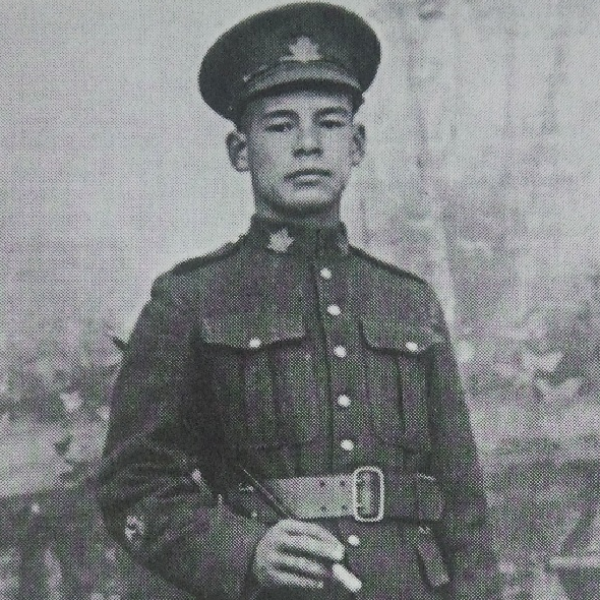