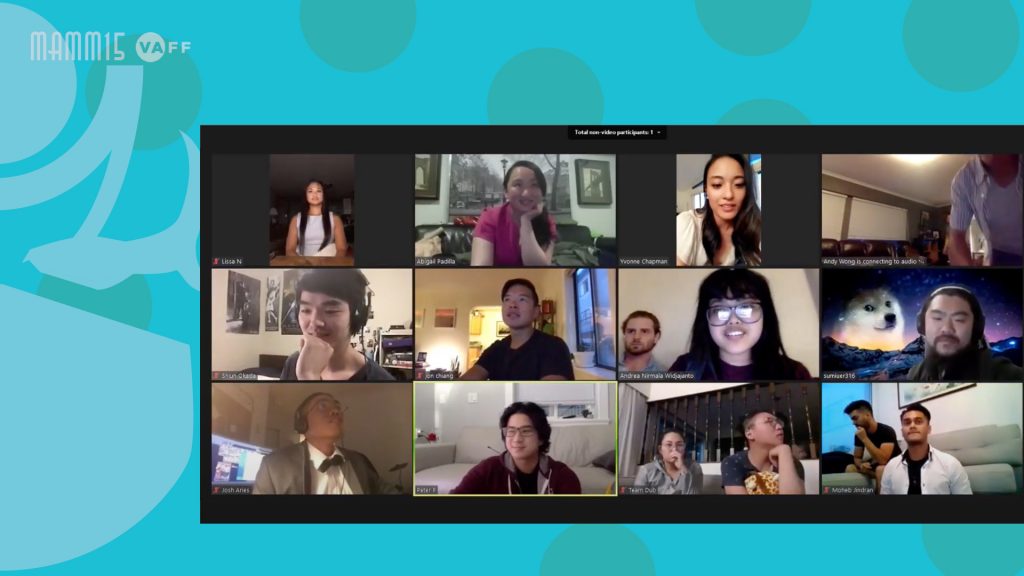 In celebrating Asian representation and diversity in local film of the Vancouver Asian Film Festival’s 15th annual Mighty Asian Moviemaking Marathon (MAMM) – a short-filmmaking competition which provides a platform for local talent to try their hand at filmmaking and showcase emerging Asian talent in Canada.

We marked the World Premiere and celebration of 10 Short films by  the  talented top 10 MAMM15 finalists on August 29, 2020 virtual screening and awards gala. In this challenging and unprecedented year, we are celebrating this milestone year differently, because as long as we have the will and unite together, nothing can stop us. Not distance, not hate, nothing.  And our MAMMers have proven that with films that will blow you away, all made under challenging CoVid rules.

Opening remarks were made by VAFF Festival Director and MAMM15 Producer Lynne Lee, PR Director and MAMM15 Producer Regina Leung, and In celebration of  MAMM’s 15th birthday, the Founder and President of VAFF & Co-founder of MAMM Barbara Lee, followed by the other Co-founder of MAMM Peter Leung told us the journey and history of the industry in the past 15 years. Rounding out the introductions were speeches from Mayumi Yoshida, Nach Dudsdeemaytha and Joshua Lam as the MAMM Creative Producers.

NACH said, “MAMM this year has had Record Breaking Numbers in Submissions and even greater engagement with filmmakers and the local community than ever before, becoming a flourishing forum for Asian Filmmakers with an interest in diverse filmmaking.”

MAYUMI said, “With the success of the 2020 Diversity in Filmmaking Panel Series, we were able to go virtually where VAFF has never gone before! Rather than having the Panel take place in one day, we stretched our content to over a month, having 20 Special Guests and Speakers, views numbering the Thousands.”

JOSHUA said, “Our MAMMentorship Workshops held this year had a heavier focus on Script Writing, Directing, Distribution and Post Production; with specialized Writing Mentors giving one-to-one coaching to give our MAMM Filmmakers the extra tools they need to push their 5 Minute Tales. ”

The Mighty Asian Moviemaking Marathon (MAMM) celebrated its 15th year of supporting and showcasing emerging local filmmakers with a bigger competition including more direct industry training and associated events than ever before.

This year, the genres, storylines, casts and crew of each film were met with an incredible breadth of diversity and also told a variety story of social affairs topics. The films screened at this year’s MAMM competition included the following entries:

After the audience was given the opportunity to watch all the films, viewers were then given a chance to vote for the people’s choice awards in two categories: best overall short and best overall performance. In addition to the people’s choice awards previously mentioned, MAMM presented five adjudicated awards which were reviewed by a panel of judges. This included directors and producers, Arnold Lim, Jennifer Liao and and Warren P. Sonoda.

While all of the films screened captivated the audience in their own unique way, MAMM would like to acknowledge and congratulate the following teams in recognition of their achievements.

With a surprise to the viewers and MAMMers, we presented this year’s awards in person under the social distance rule by our VAFF executive team (Jonathan Lee, Erika Lorbes and Shastina Kumar) and also honored to have very talented actors and filmmakers (Olivia Cheng, Andrea Bang, Diana Bang, Osric Chau and MAMM sponsor, NovusTV & LNG Studios)  to  announce the MAMM adjudicated awards.

Thank you to all 10 teams for beautifully showing us #WhatsYour20 for this year’s competition.

Because of MAMM15, we honoured Philip Planta as our MAMM Long Time Supporter Award Recipient and SPIRIT OF MAMM Award Receipient Moheb Jindran!

For those viewers who were unable to make it to MAMM15, fans will be pleased to know that they will have a second chance to watch some of these films during the “Canadian shorts” segment of the Vancouver Asian Film Festival virtually on November 1 – 8, 2020.

On behalf of VAFF and the MAMM production crew, the entire team would like to thank all of the sponsors and community supporters for their continued support in making year’s competition a huge success and thank you to everyone who tuned in virtually to our #MAMM15 ✨Virtual Screening & Awards Gala✨! With less than two months away to VAFF 2020, the countdown is on! 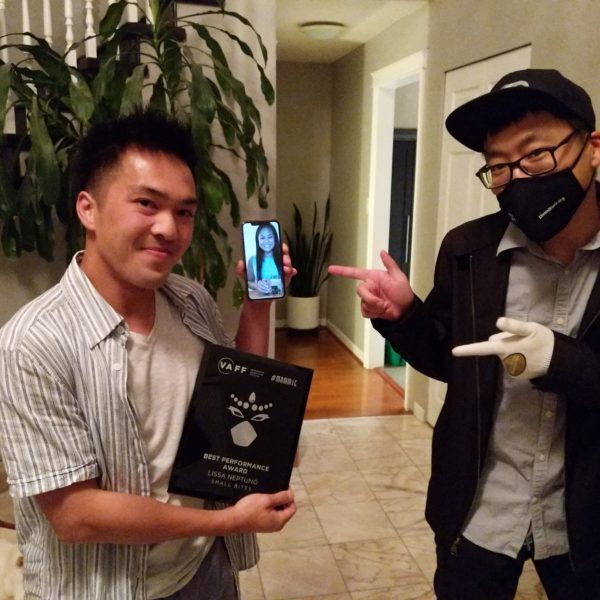 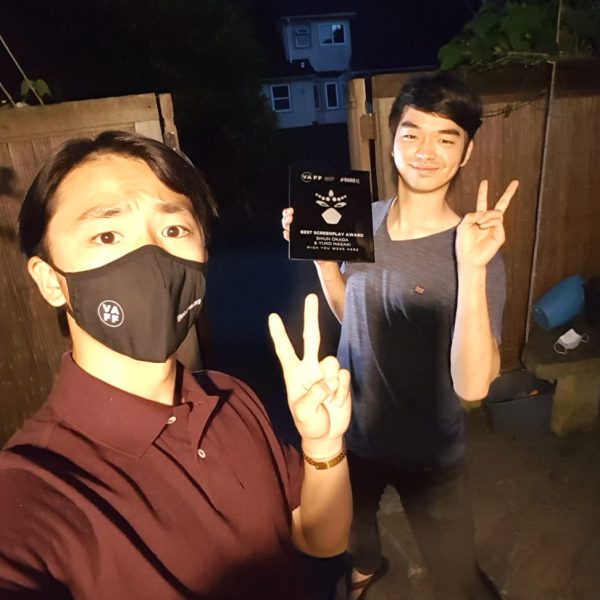 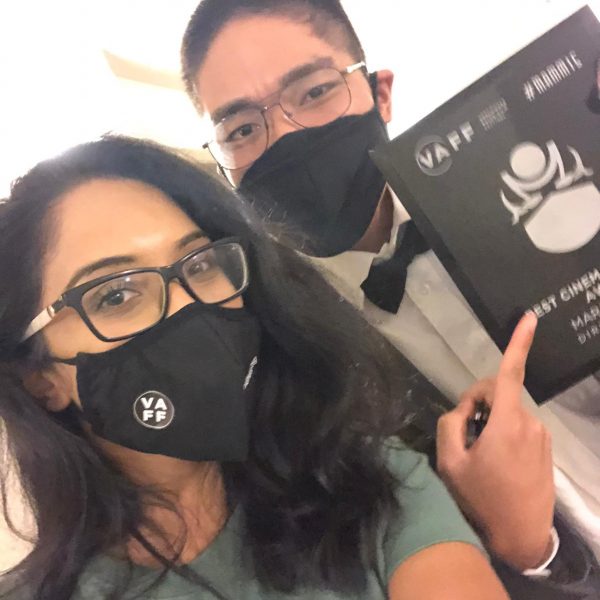 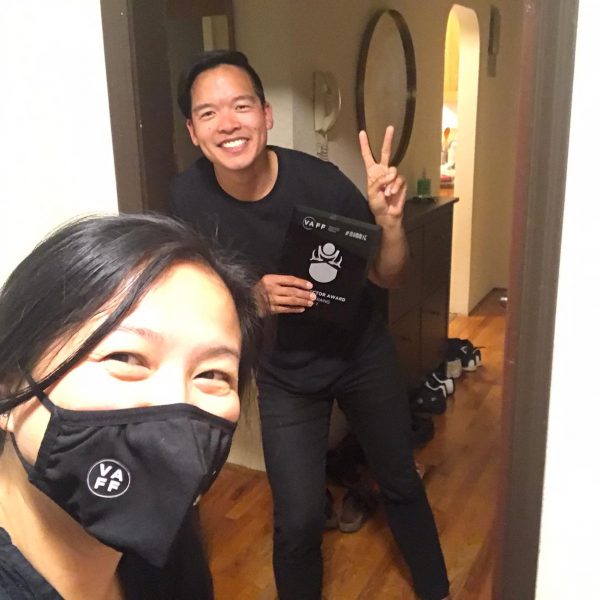 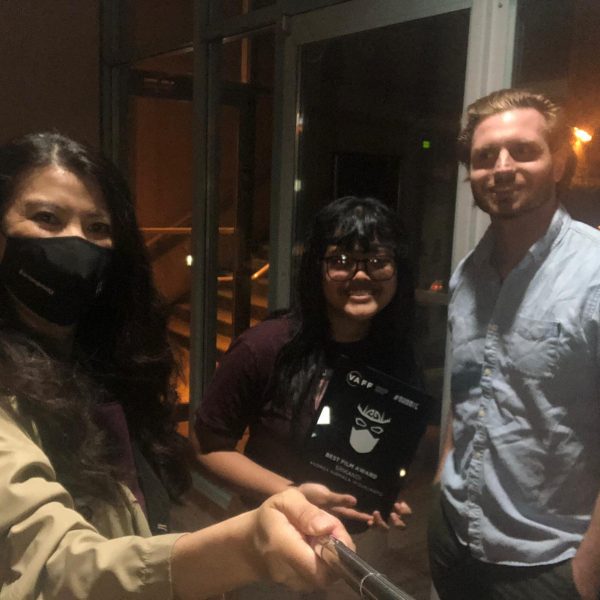 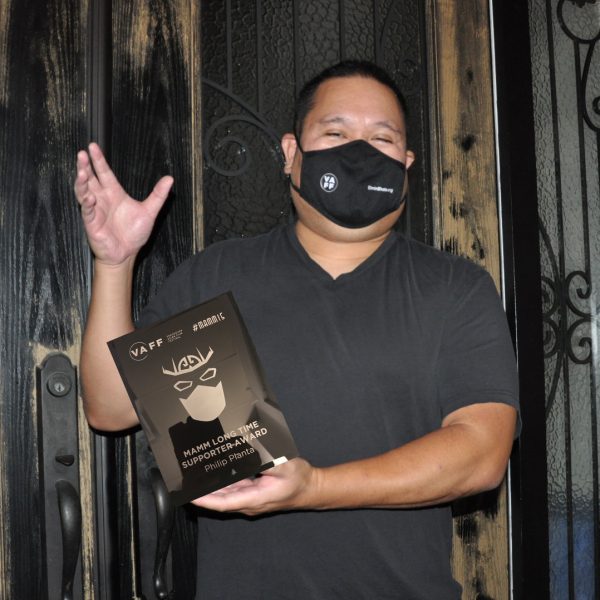 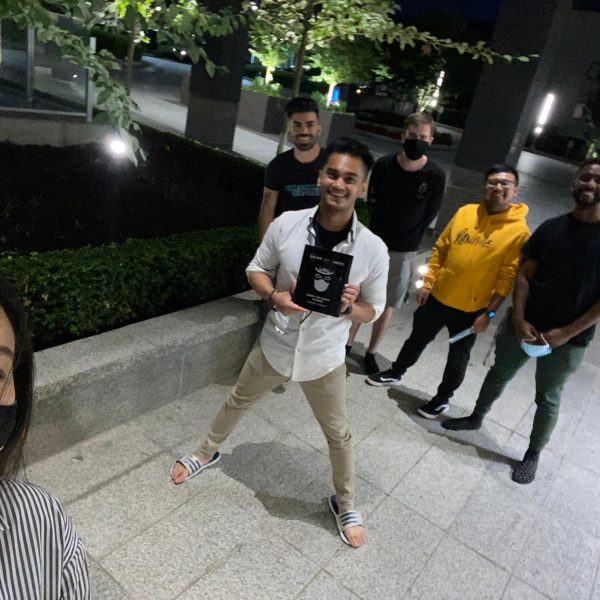