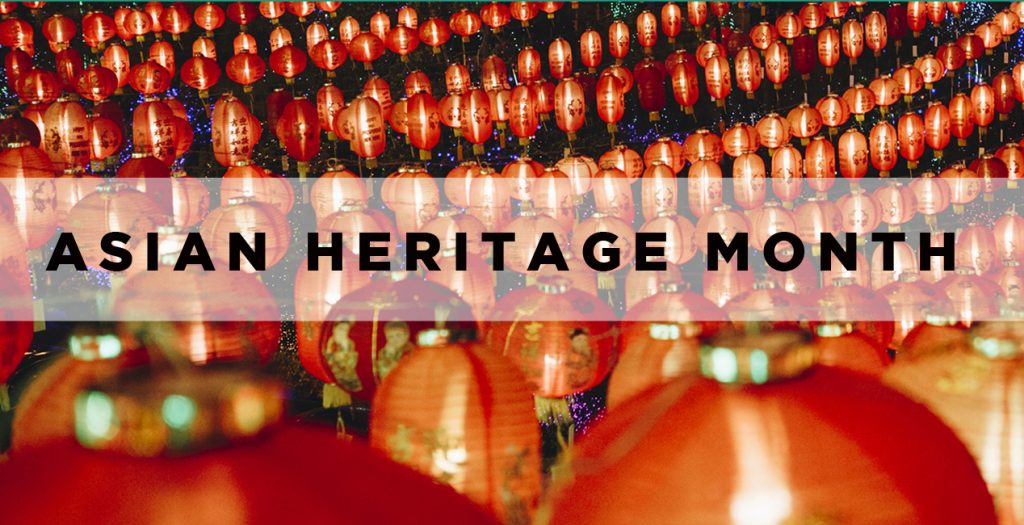 Five milestones for Asians in cinema this past year

Asian Heritage Month brings us a chance to reflect on the incredible achievements by Asian actors and filmmakers this past year! As we continue to reshape the film industry into one of equal representation and inclusivity, it’s important to celebrate the fantastic actors and films that are taking the industry by storm.

Let’s take a look at five milestones for Asian cinema in the last year.

With a career spanning over five decades, the sharp and graceful Youn Yuh-jung is the first Korean to win Best Supporting Actress at the 93rd Academy Awards for her role as grandmother Soon-ja in Golden Globes Best Picture winner Minari. You can catch her next in the upcoming television drama Pachinko, based on the novel of the same name by Lee Min-jin Directed by Chloé Zhao, Nomadland has received numerous prestigious accolades including this year’s Best Picture at the Academy Awards, British Academy Film Awards and Golden Globes. Powerhouse Zhao is also the second woman and first woman of colour to win Best Director at the Oscars.

3. Simu Liu cast in Marvel’s Shang-Chi and the Legend of the Ten Rings

Simu Liu, who rose to fame as Jung in the award-winning TV sitcom, Kim’s Convenience, was recently cast as the first leading Asian Marvel superhero in Shang-Chi and the Legend of the Ten Rings. The first trailer for the film was actually released on Liu’s birthday, to his pleasant surprise! Catch Liu as Shang-Chi this September. 4. Alice Wu shines the light on Asian-American LGBTQIA+ representation in The Half of It

A heartwarming coming-of-age film, Alice Wu’s The Half of It tackles LGBTQIA+ relationships while also addressing love in its many forms, be it platonic, familial or romantic. Wu’s decorated career has often explored the Asian American LGBTQIA+ experience. The film also won the Founder’s Award for Best Narrative Feature at the 2020 Tribeca Film Festival. Raya and the Last Dragon features Disney’s first Southeast Asian princess, and is another step towards diversity and representation for the media giant. The film is a melting pot of Southeast Asian culture, and born of co-writer Adele Lim’s ode to the strong and empowered female characters that coloured her youth. Raya is the 10th highest grossing film of 2021 so far. Author, Alexis Ocampo, Born in the Philippines, raised in Japan and Singapore, and having graduated from McGill University in Montreal, Alexis is now a Junior Marketer with Podcast Network Asia. Combining an international upbringing with a passion for social impact and storytelling.