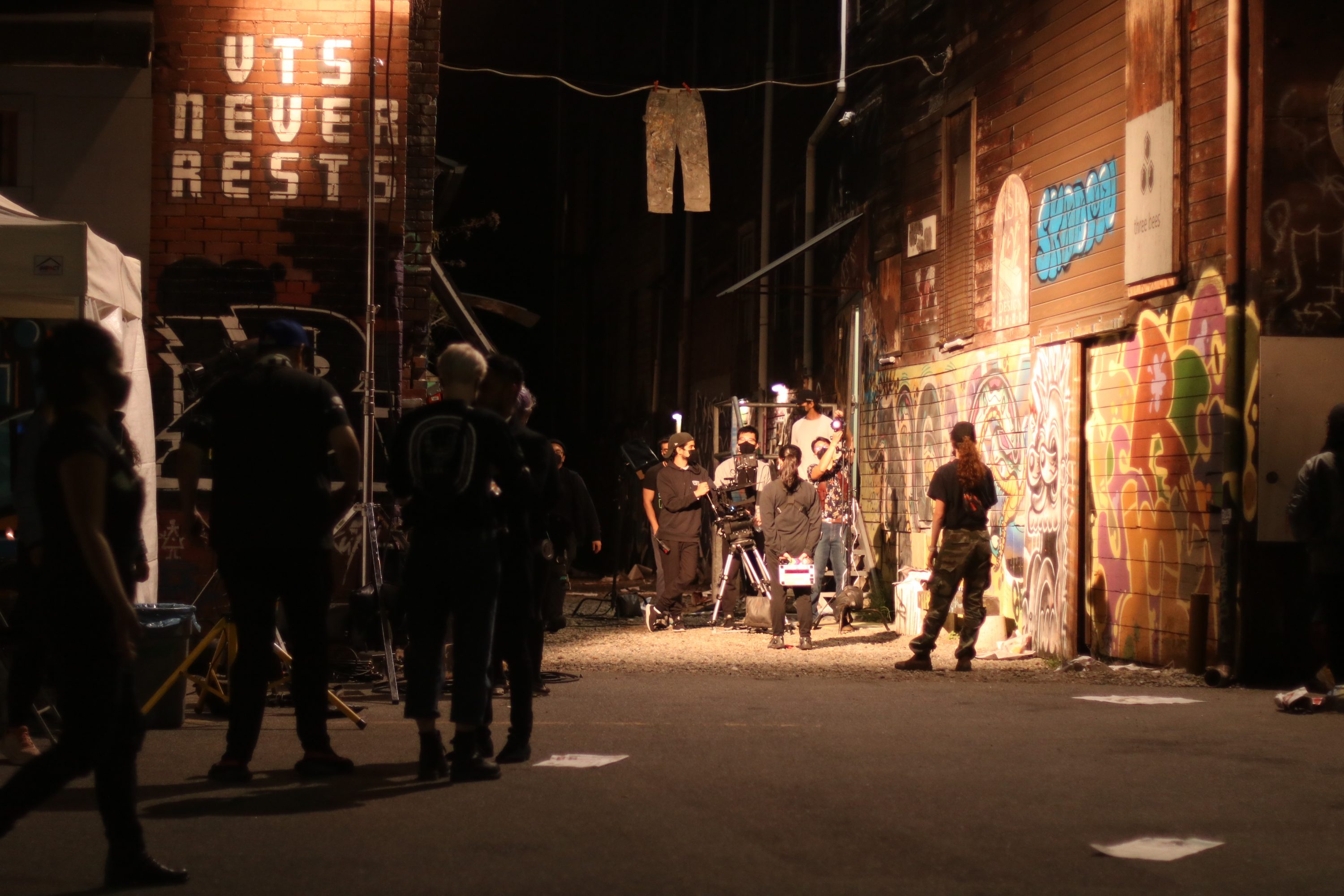 We plan to continue with our ‘Hybrid’ model for our festival this year. That means a virtual festival Canada-wide for 7 days and live screenings and presentations in Vancouver, BC Canada for 4 days. The festival runs from November 3 – 13, 2022.

Note: Any updates to the format of this year’s festival will be announced by early September.

VAFF is the longest running pan-Asian diaspora film festival in Canada. It was founded in 1995 and debuted in September 1997. Since then, tens of thousands of film lovers have experienced a diverse selection of North American-Asian and international films, in English and in other languages.

Vancouver Asian Film Festival (VAFF) is dedicated to promoting and celebrating the diversity and depth of Asian culture and identity in film and media, and to help North American Asian actors and filmmakers more authentically and more powerfully define and express themselves on screen.

Each year VAFF attracts close to 5,000 audience members over its four-day festival and year-round events. It also reaches many more through word of mouth, pre-festival events, and traditional and social media throughout the year.

Through its annual film festival and many other programs and events hosted in Vancouver, VAFF’s mission is to be the “go-to” forum for the public and the film industry to engage in and support the rise of Asian influence in film and media in the world. VAFF envisions a world where North American Asian actors and filmmakers have the resources and opportunities to shape mainstream culture in a powerful and positive way.

VAFF is entirely organized and produced by a group of dedicated volunteers, and is made possible by generous financial support from corporate sponsors, public funders and private donors.

We plan to continue with our ‘Hybrid’ model for our festival. That means a virtual festival Canada-wide for 7 days and live screenings and presentations in Vancouver for 4 days. There will be one day with a merging of virtual and in-person events. The festival will run from November 3 – 13, 2022.

VAFF26 information will be announced in Fall 2022.

VAFF is an IMDB eligible film festival. This means that all selections and awards can be added to your IMDB film listing.

We will continue to update our prize fund as we move closer to the festival.

Open call submissions received after the Open Call Period will not be considered for the 2022 festival. NO EXCEPTIONS.

Submissions can be made through FilmFreeway.

Accepted film categories (submissions outside these categories will not be considered):

When is the deadline?

What are the entry fees?

What are the eligibility criteria?

What are the exhibition formats?

Acceptable exhibition formats are as follows:

What are the film categories?

Accepted film categories (submissions outside these categories will not be considered):