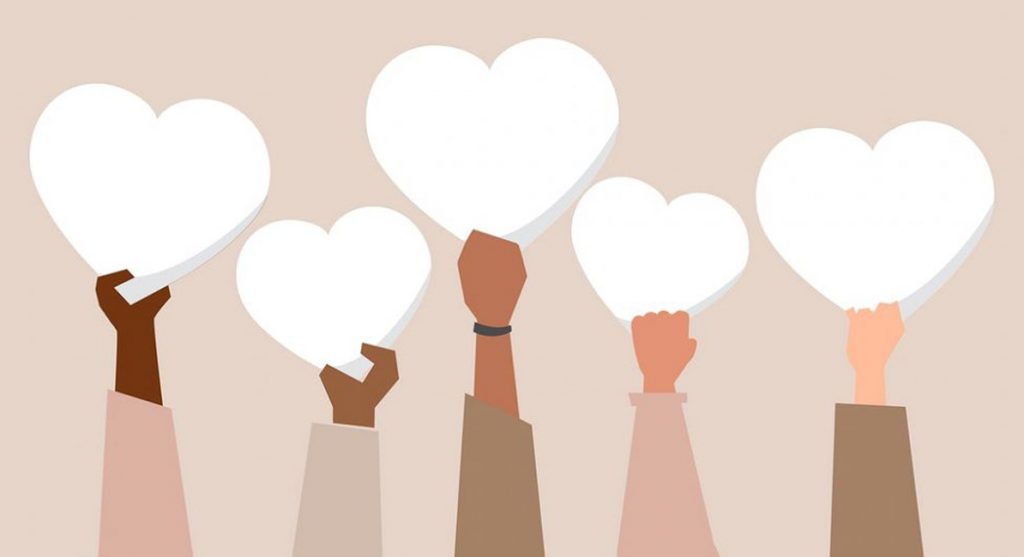 Community Statement in the aftermath of the anti-Asian, white supremacist and misogynistic murder spree of Asian Women in Atlanta

We are outraged and deeply heartbroken by the murder of 8 individuals in Atlanta on March 16, 2021 almost all of whom were Asian women. We mourn the death and honour the lives of Asian women working in massage parlours and Asian and migrant sex workers who have never been protected from hate, discrimination, racism, misogyny and violence. This comes amid attacks against people of Asian descent across North America. What has happened in Atlanta is not an isolated incident, but a horrific example of a large rising tide of anti-Asian racism.

In Canada, over 1000 cases of anti-Asian racism have been reported (report forthcoming on March, 23) to www.covidracism.ca and www.elimin8hate.org. Our data demonstrates that Asian women are disproportionately impacted by racialized violence. Asian women working in massage parlours and the sex industry are often violently targeted.

Similar to the United States, intersecting sexism, whorephobia, and racism in Canada result in the dehumanization of Asian and migrant sex workers and massage parlour workers. This violence is not isolated and stems from a long history of fetishizing, hypersexualizing and marginalizing Asian women. Anti migrant and anti sex worker legislation promote and encourage hate towards Asian migrant sex workers, labelling them as undeserving and unworthy of rights and protection. Our communities are often framed as criminal just for existing.

Anti-migrant and anti-sex worker policies are often harmful and dangerous to women’s physical safety, resulting in continued law enforcement targeting Body Rub Parlours and Holistic Centres here in Toronto. Many cities have excessive policing and repressive regulations against massage parlours, such as prohibiting the locking of doors, and forcing them to work in remote areas. Butterfly and CCNCTO continue to advocate for fair enforcement practices by the City of Toronto’s Municipal Licensing and Standards Division. This includes abolishing Bylaw 545-177 and Bylaw 545-343, which restrict workers from locking their doors at Holistic Centres and Body Rub Parlours. Furthermore, we call on the Federal Government to ensure migrant workers are granted legal status in Canada, including both status on arrival and regularization programs for those who are already in Canada.

We continue to demand respect, dignity, rights and protection for Asian and migrant women, sex workers and women working in massage parlours, who have had their rights infringed upon due to their race, language and immigration status. Their lives and livelihoods must be protected. This demand for dignity does not include increased policing or enforcement, recognizing that more policing has often exacerbated harms and has failed to demonstrate a committment to protect and advance the rights of Asian and migrant sex workers, Black and Indigenous communities and migrant communities at large. Racism has no boundaries.  Stigma and marginalization have increased their exposure to violence and exploitation, hindering their access to basic health and social supports, protection and justice.