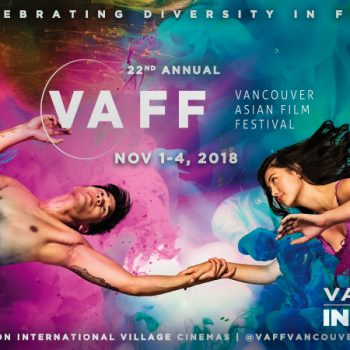 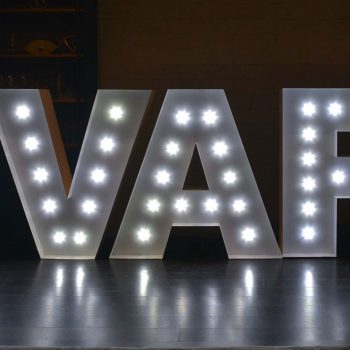 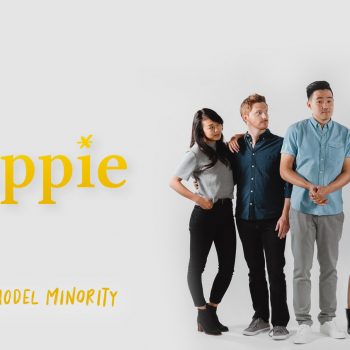 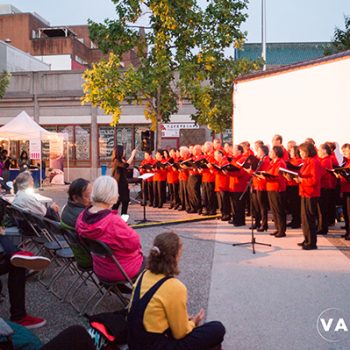 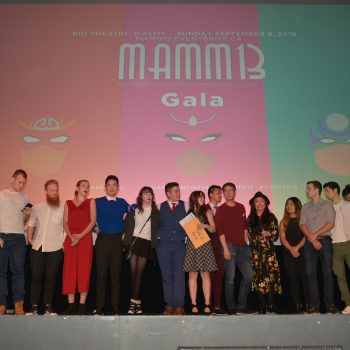 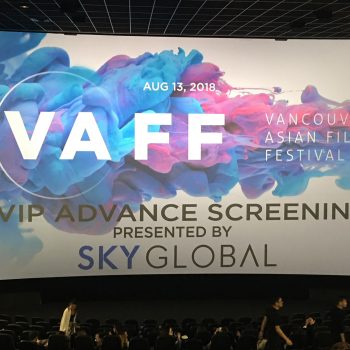 A Triumph for Diversity: Crazy Rich Asians is Showing That There’s a Demand for Representation Crazy Rich Asians. The movie has taken Hollywood by storm, making $34 million at the box office over the first five days and beating out the film’s originally projected $18 million opening [edit. as of Aug 22nd, its opening weekend has… 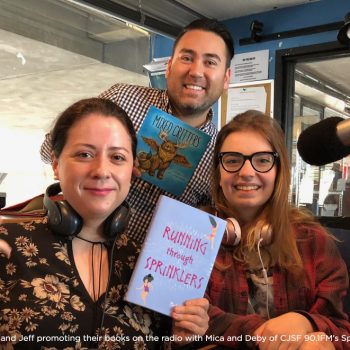 From the Screen to the Page: Michelle Kim and Jeff Chiba Stearns launch books and talk diversity – INFUSIAN News Spotlight

This month VAFF’s Community Partnerships Liaison Jenna Matsuhara connected with two prolific local Hapa filmmakers and innovators — Michelle Kim and Jeff Chiba Stearns — to talk to them about their new books as well as their views on the current media environment, how their backgrounds inspire their work and more. Each has taken their own experiences as Hapa storytellers growing up in BC and used these to craft unique INFUSIANs on screen and in print. 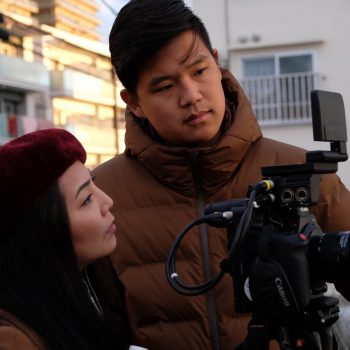 Join Vancouver Asian Film Festival’s Justin Kwan, Digital Content Editor, as he sat down virtually with our newly MAMM creative producers Nach Dudsdeemaytha and Mayumi Yoshida to discuss some of the exciting plans they have in store for 13th annual MAMM.

Join Vancouver Asian Film Festival’s Lia Ortiz and Jenna Matsuhara as they explore the “The Whimsical World of Takashi Murakami” at the Vancouver Art Gallery’s TAKESHI MURAKAMI: THE OCTOPUS EATS ITS OWN LEG. 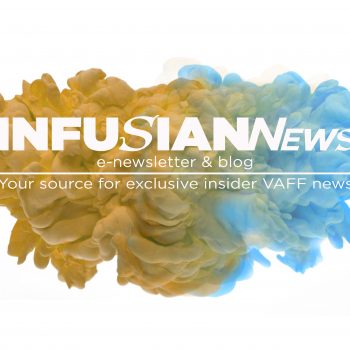 Join us over the course of 2018 for our INFUSIAN News Spotlight Articles: vlog posts, interviews, and articles exploring VAFF’s 2018 season theme of INFUSIAN. We encourage you to stay tuned and join us on this fantastic journey!