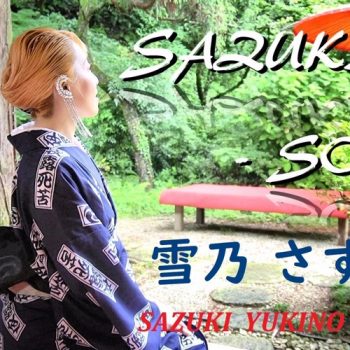 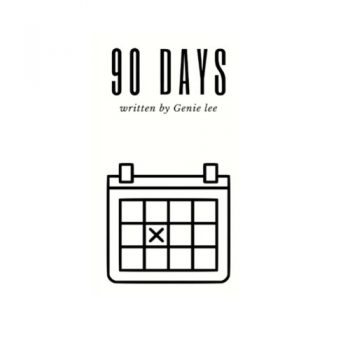 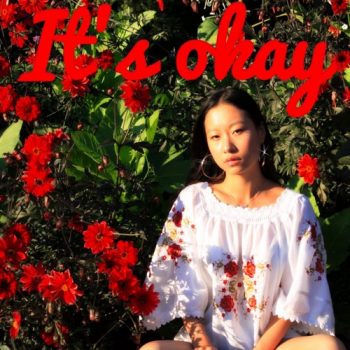 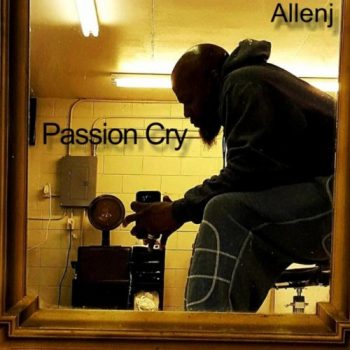 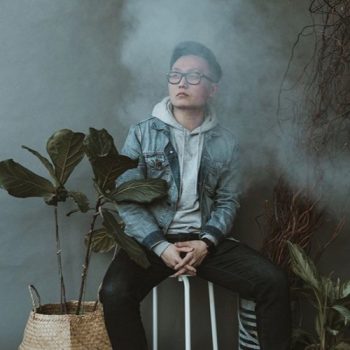 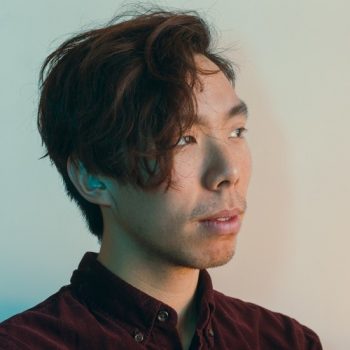 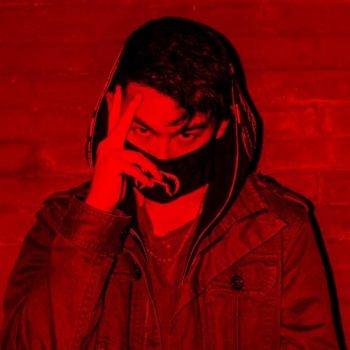 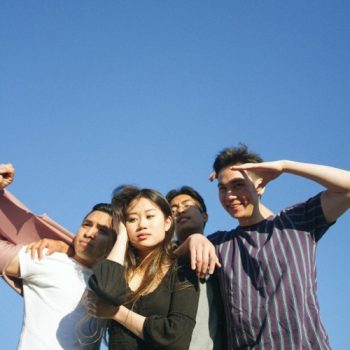 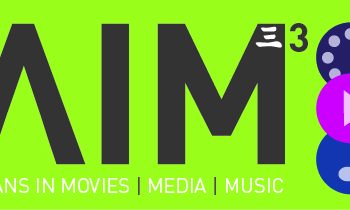 SONG: I LOVE FEELING WRONG WITH YOU 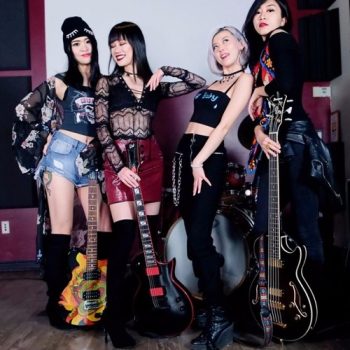 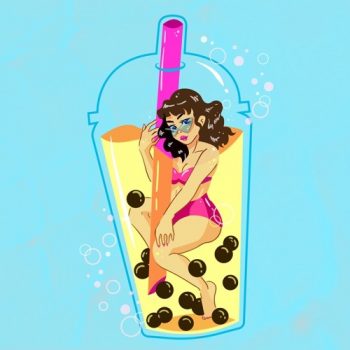 VAFF’s next advocacy project in the AIM Series, will be a music compilation and a live music event for Asians in Music.  Between JUNE 15 to AUGUST 31, 2019, VAFF will be accepting original song submissions by musical artists of Asian heritage from all genres for the AIM Songwriting Competition for its Film & Television Music Sync Compilation, known as “AIM Music Competition”.

Twelve (12) winning songs will be selected by OCTOBER 3 and a compilation album will be produced to be sent to Music Supervisors placing songs in film and television projects locally, nationally and internationally. Six (6) of the Twelve (12) selected songs will be selected from artists residing and working in British Columbia and the remaining six (6) winning songs will be open to legal residents of Canada (excluding Quebec) and the fifty (50) United States, the District of Columbia (excluding Rhode Island and Maine) who self-identifies as East Asian, Southeast Asian or South Asian and is 18 years or older.  All songs must have lyrics, be in English and under Five (5) minutes in length. Please read Rules and Regulations for detailed terms and conditions of the Contest.

The winners will be announced on or around November 10, 2019 during the 23rd Annual Vancouver Asian Film Festival.

As set out in the Official Competition Rules and Regulations (the “Official Rules”) one of twelve successful entrants to VAFF’s Asians in Music Songwriting Competition will be determined by online voting made available to the public (the “Online Voting Entrant”).  The following are the Voting Rules (as defined in the Official Rules) to determine the Online Voting Entrant:

Each entrant acknowledges that VAFF’s Asians in Music Songwriting Competition is in no way sponsored, endorsed or administered by Soundcloud.

Then as part of VAFF’s November Festival, We will be complemented with a separate AIM Music panel exploring how to be an Artist Entrepreneur and monetize your art as well as a networking opportunity to meet industry people to learn how to BE IN CONTROL of your art and learn how and what the world’s largest artists, labels and brands do to collect more royalties, and get paid out more quickly with more transparency.  Some of the world’s best companies are right here in Vancouver and they are doing this for many artists. VAFF will bring them to our November Festival so you can learn from them. AIM3 Panel – Getting In Sync with your Music will be on November 9, 2019, Saturday, 4:30PM – 6PM. More Details: It’s coming soon.

What is the prize? 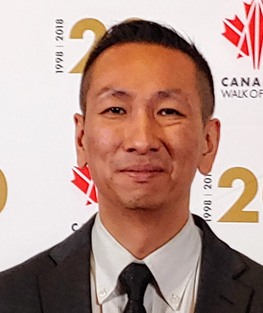 Ben Chan works in sync + licensing and publishing administration at Last Gang/Entertainment One. His role as part of the record label includes pitching, negotiating, and licensing music for various sync projects in film, television, video games, and soundtracks, along with any new media platforms that become available. Through the company’s publishing arm he works on publishing deals/offers, works with various writers to register + administer publishing copyrights, provides royalty statement + accounting, and from time to time handles the coordination between writers to work together for collaboration on song ideas. 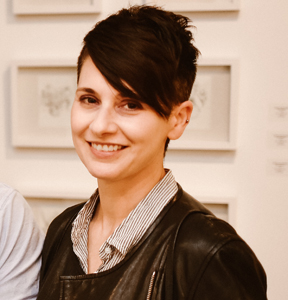 Natasha Duprey hails from Vancouver Canada and is an award-winning music supervisor and VP of the Canadian Guild of Music Supervisors. Since 2003 she has supervised hundreds of hours of episodic television including the series Wu Assassins (Netflix), The Terror (AMC), Snowpiercer (TBS), The Order (Netflix) and The L Word (Showtime). Natasha has also worked on a host of movies of the
week, documentaries such as I Am Johnny Cash and the 4-part EPIX series PUNK!, reality series, national ad campaigns and feature films such as Frankie & Alice which garnered Halle Berry a Golden Globe nomination and Kyra Sedgwick’s directorial debut Story Of A Girl. www.natashaduprey.com 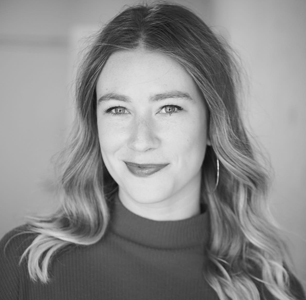 Dondrea is a music supervisor at instinct entertainment founded by Michael Perlmutter.

Originally from Toronto, but now residing in Los Angeles, Dondrea has had the miraculous opportunity of working on a number of television shows such as, Netflix’ ‘Spinning Out’, Beauty and the Beast (Showcase/CW), Degrassi (Netflix/Family Channel), Ten Days in The Valley (CTV/ABC), Private Eyes (iON/Global) and indie films, Kiss and Cry, Firecrackers and The New Romantic

In May of 2018, she won a Canadian Guild of Music Supervisors Award for Best Music Supervision in a Feature Film for her work in Kiss and Cry. Dondrea has also played a large and active role in producing the Canadian Music Café during the Toronto International Film Festival. (2014 – 2018). She is also a member of the Television Academy of Arts and Sciences and a Guild of Music Supervisor.
She is eccentric and undeniably influenced by the music that enters her ears. 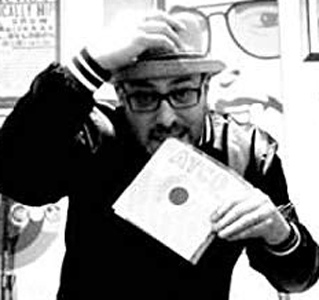 David Hayman’s extensive experience spans more than 15 years and includes notable television series work in both comedy and drama, celebrated independent films, as well as award-winning advertising and Clio playlisting campaigns. Hayman has helmed series on Netflix, HULU, ABC, CTV, and CBC. His feature film credits have premiered at festivals around the world, most recently including A Kindness of Strangers, which premiered at the Berlin Film Festival and Stockholm with Ethan Hawke, which premiered at Tribeca this year, Once Were Brothers, the Robbie Robertson The Band documentary will premiere at TIFF this fall. As a film producer, his latest feature STATES, directed by Zach Gayne, is set to premiere theatrically in NYC August 2nd.